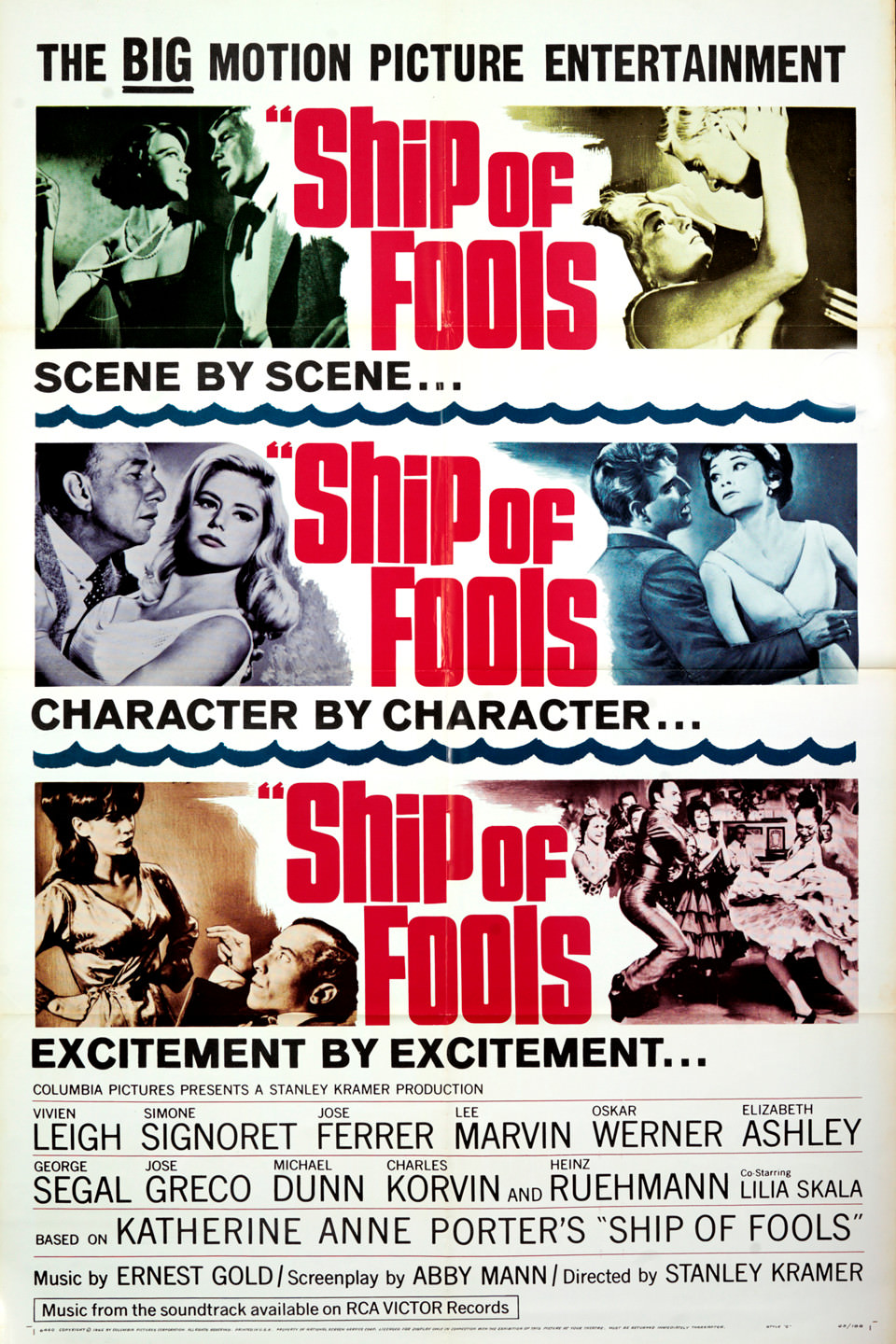 SHIP OF  FOOLS is a stark story dealing with people figuratively trapped on ship bound for the  unknown of  what was to become  Nazi Germany.  The story was  adapted by Katherine Anne  Porter’s  voluminous  novel was  adapted to the screen by none other than Abby Mann.   Mann was more  suited  to gritty investigative dramas usually and  cracking dialogue involving the police  or lawyers in some shape as  JUDGEMENT AT NUREMBERG (1961) and being the creator  of  TV series KOJACK with Telly Savalas  are in his past and future. 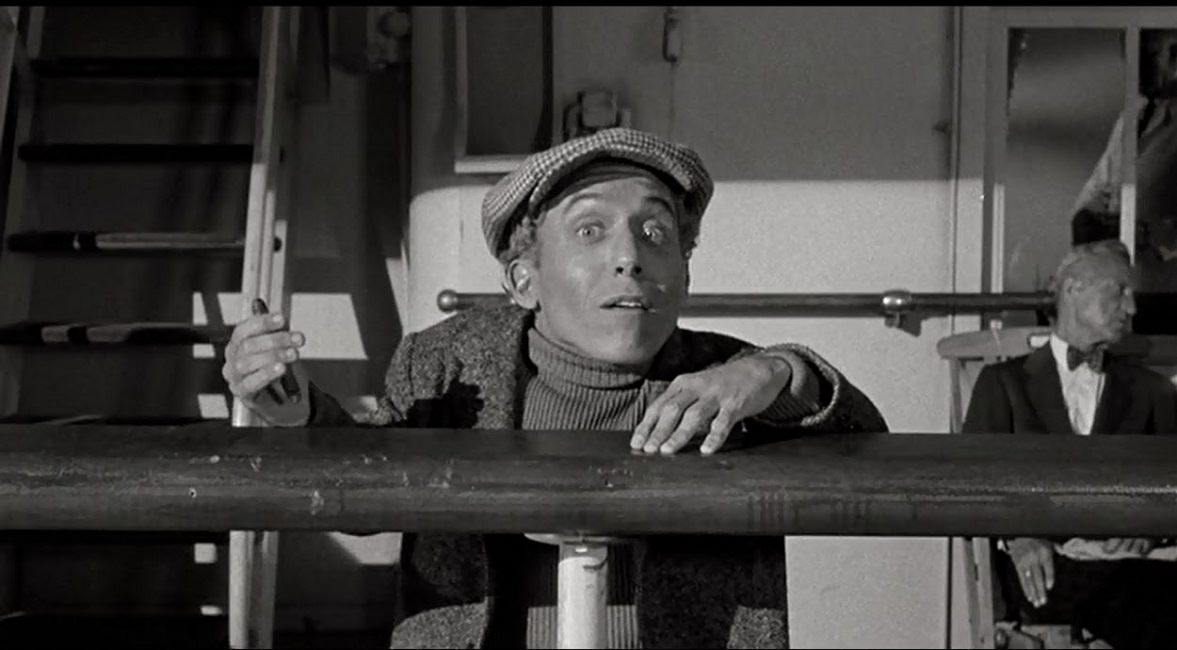 The  film is  book ended by the  character of Karl Glocken played by small actor Michael Dunn for  which he  received a  Academy award nomination  for best supporting actor.   Glocken breaks the  “fourth wall”  setting  the  audience up with the mood onboard ship. Later in the picture  Glocken discusses the ways  of  German music with fellow staunch yet funny Heinz Ruhman who has a  snoring  problem that completely irritates his  forced bunk mate. 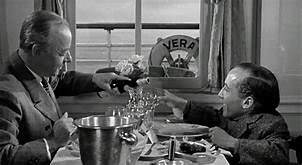 SHIP OF  FOOLS  use “fade to black” technique in between moments which gives  an  almost “French New wave”  feel  or  late  twenties to  early  thirties Hollywood when they didn’t  have any other transition techniques or camera movement.  This is enhanced by SHIP OF FOOLS being photographed in Black and White by Ernest Laszlo.  Mr Laszlo was the  cinematographer for  JUDGEMENT AT NUREMBERG (1961): BABY THE RAIN MUST FALL (1965) and Kramer’s  ITS A MAD MAD MAD MAD WORLD (1965)  among his large award winning credits.

What makes  SHIP OF FOOLS so watchable is the cast as  they all try to find Love in some form as they sail into the darkness  of  what was  wartime Germany.  You have Vivian Leigh her final on screen performance as  Mary Treadwell. 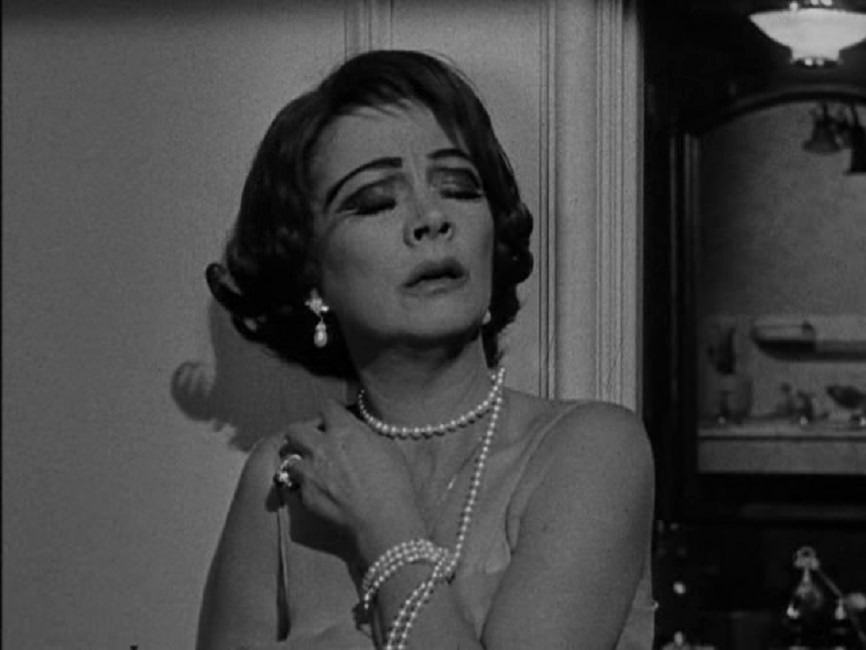 Treadwell is older woman feeling that years and  her torment of  a life passing.  She  refused  companionship offer Ltd Hubner played  by Werner Klemperer 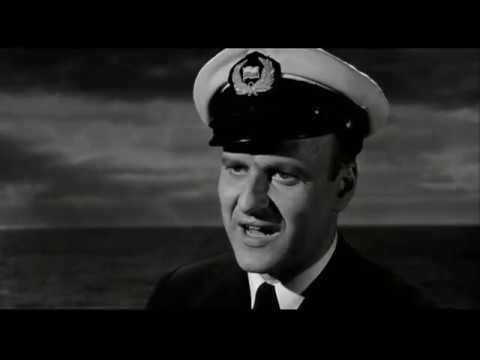 Klemperer would be sent his own “doom” playing Colonel Klink in  TV series HOGAN’S HEROS. 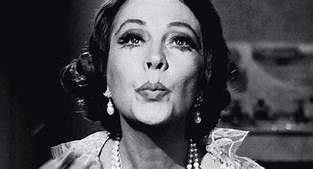 Desperate to be  loved  again is some form as  she  paints her travesty of the makeup worn by the young Spanish women aboard ship  only to have a  surprise nocturnal visitor.

Simone Signoret as a  drug addicted Cuban Countess Le Condesa being sent to prison in Spain. 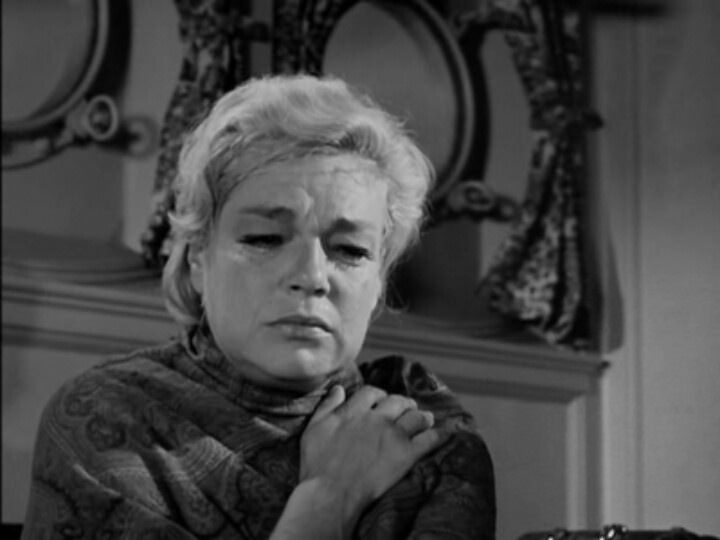 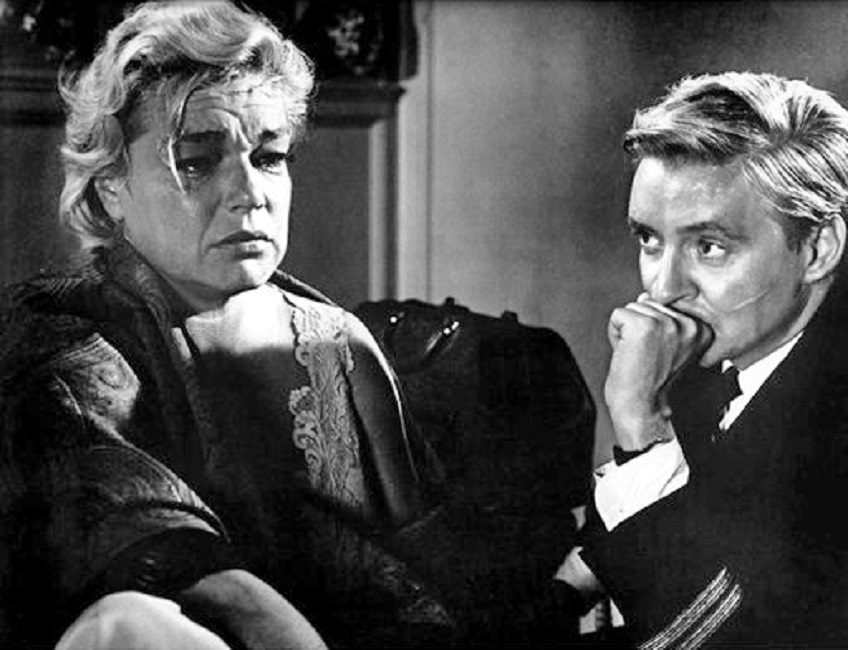 Jose ferrer as a  German Siegfred  Rieber who spouts prejudicial remarks yet claims  to pitifully ‘Need Love”  while laying in a  hammock with Lizzi  (Christiana Schmidtmer). 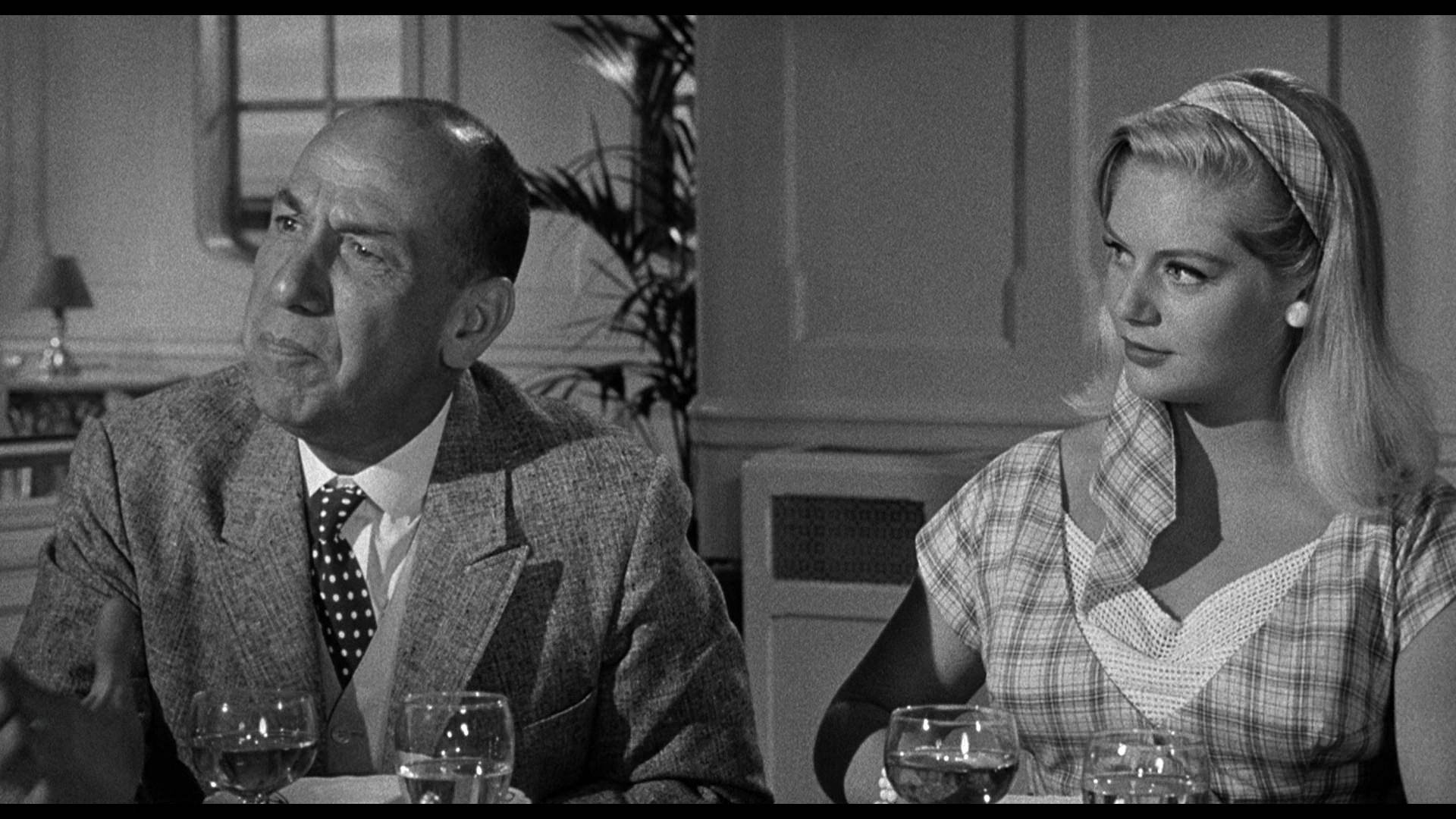 Elizabeth Ashley as Jenny and  George Segal as  David; a couple also need  a version of  love  that either of them seem capable of  giving.

Many other performances stand out as  each  gets a moment such as  Gila Golan as seventeen year old Elsa who is upset that no one wants to dancer with her because of how she looks much to the surprise of her parents.

Two performances for me  steal the  film and that is  the interaction between Simone  Signoret Countess La  Condesa and Oskar Werner as  Ship Doctor Schuman. 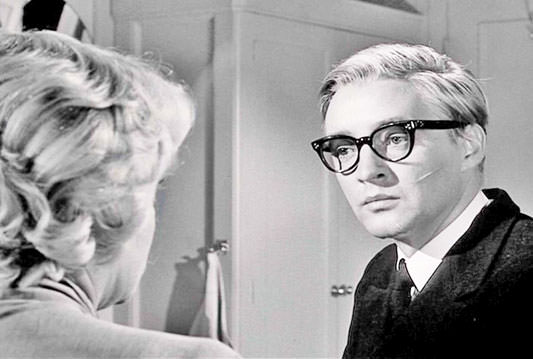 Werner’s  Schuman is a married crusading medical person concerned with the oppression of  people.  He is the one  who advocates  turning hoses on the poor people in steerage to cool them  during a  heat wave. 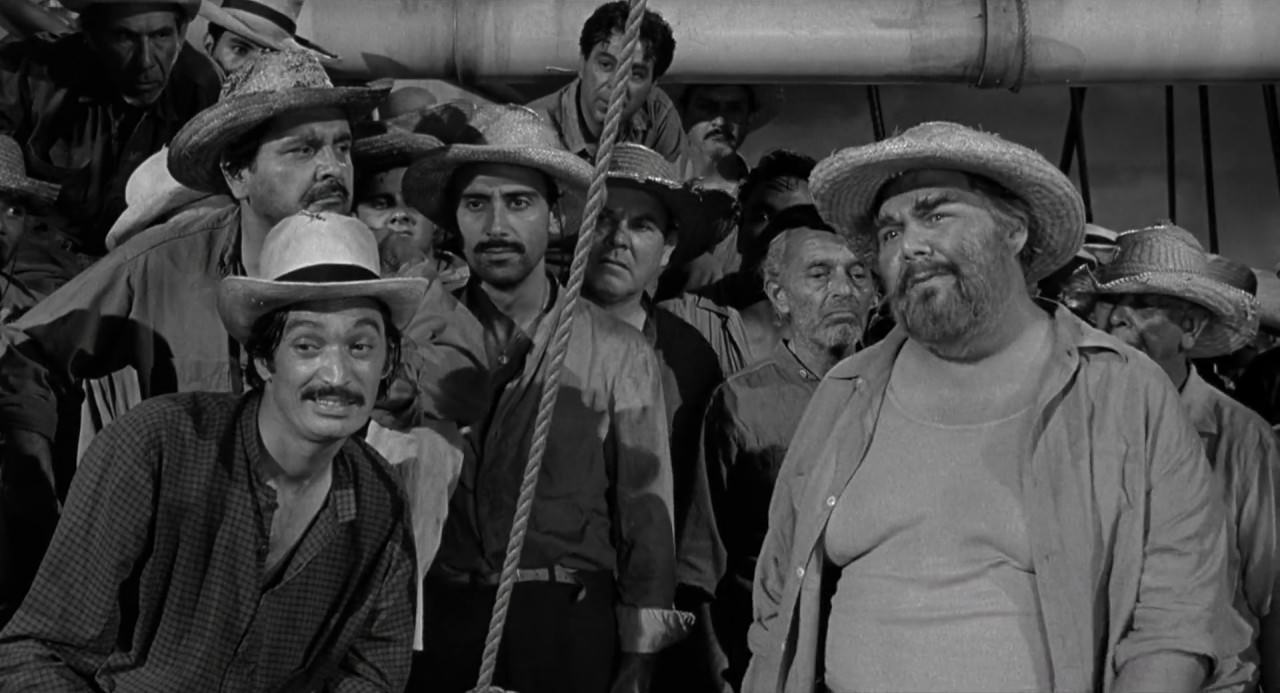 He also falls in love with the  Countess as  is  called  to  treat here which is  doomed as both must part as they have  duty and  obligation to  fulfill.     Their relationship features  some  amazingly subtle moments of character and acting especially when they must part. 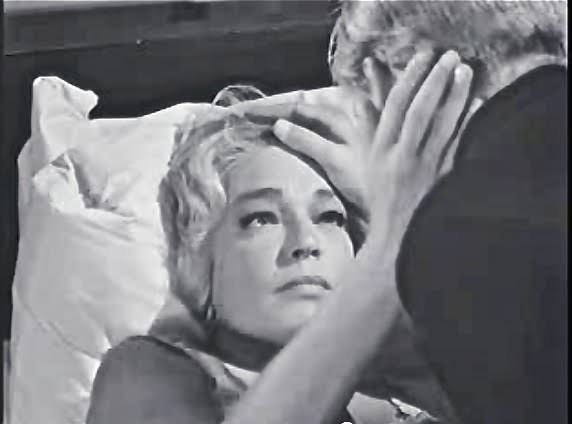 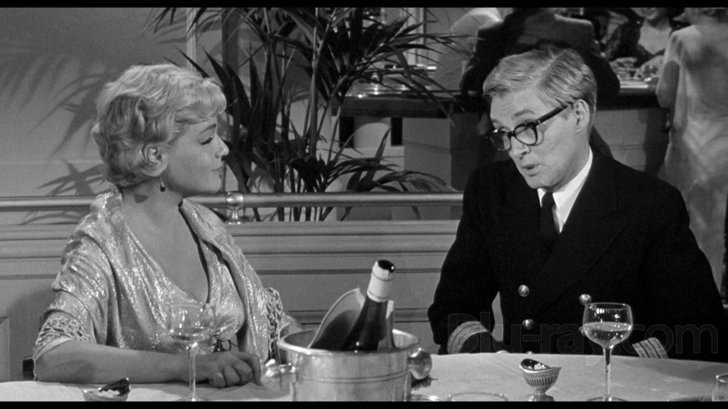 George Segal as David is an all consumed  artist who demands  from his girlfriend played  by Elizabeth Ashley that  his work be all important. 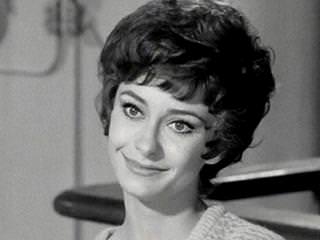 They  reconcile on very  treacherous  grow but only after a moment of truth has both passed  through them.    Everyone wants love  on this ship be it paid  by money  or by the heart. 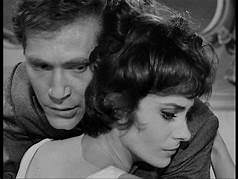 Lee Marvin is a total slime ball American Bill Tenny who is out for anything he can get out of women yet as he  said  He  can’t hit a baseball.   Tenny is  actually bested by Vivian Leigh as  Mary Treadwell in a moment  you will not soon forget. 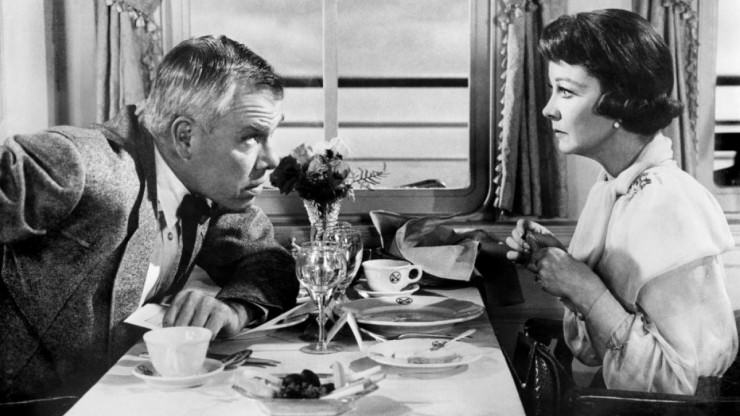 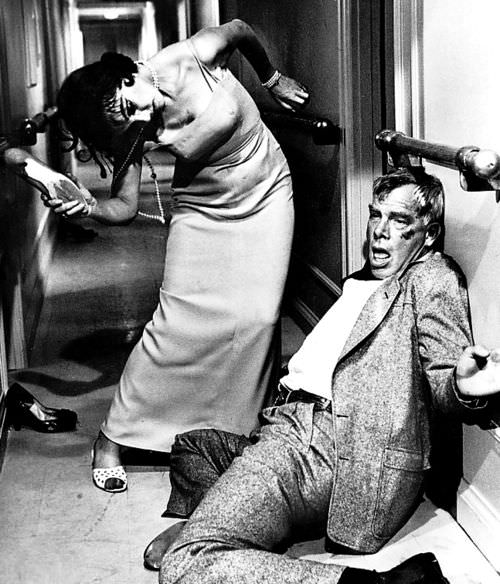 SHIP OF  FOOLS has  compelling character if not  slightly  jaded outlook on Love  as one floats voluntarily towards oblivion. Whether its  Art, Music, carving of a figure,  denied love  because  you cant pay or  simply happiness  it  all has a price that is paid  here.  Each  find a  type of release, each loses something of themselves on the  trip to a land that one would lose a lot more. 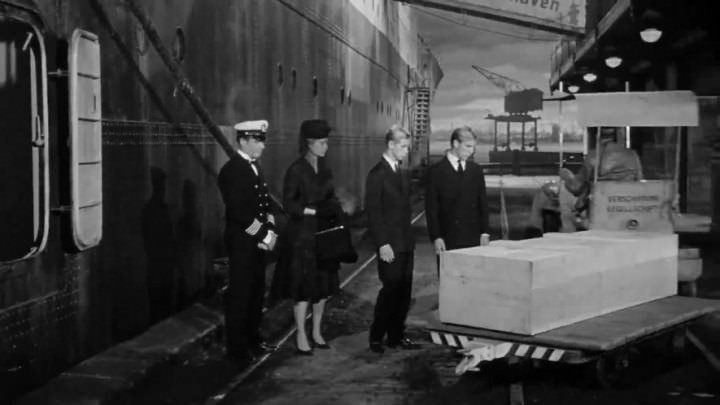