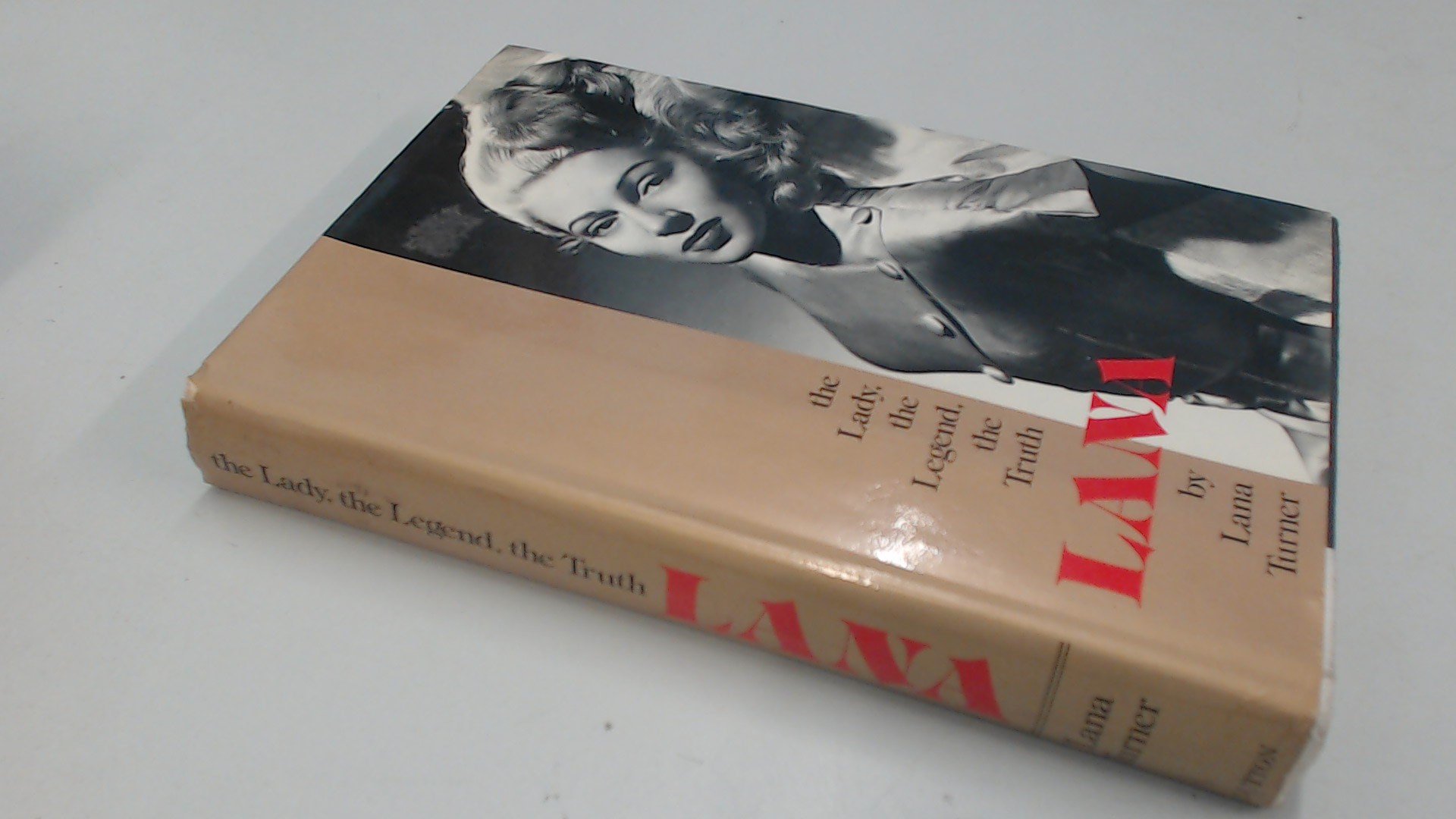 Sometimes you just want to sit down with a good book. Not an electronic book.  Yes, they  are  wonderfully convenient. But a book is something that you hold up.  When I am lucky enough to travel to places like Los Angeles, I  find myself in  Larry Edmunds bookshop on Hollywood Blvd.    I am sure many readers of this blog have been there before and have their own memories.

The first time we went was a  total accident. I had  looked up the address, thinking it was  far away from our hotel, when i found myself staring at a display of Halloween Horror books in a large window.  Stills laid  out with  biographies, large format books on genre history and actors.   I said that I should  probably go into this place, when I stepped back to find the store name. The large sign said Larry Edmunds  and I said, “Well,  that was quick.”  The same  sudden discovery happened to us when looking for Amobea Records and Kat Von  D’s High Voltage tattoo shop.   What does all this have to do with Lana Turner and  the picture of her book?  It was on a visit when I saw the hard cover book jacket on the shelf, thumbed through it and decided  that Miss Turner had long been an interest of mine.  I also called out at the cash register a few other titles off the  top of my head and they magically appeared in front of me, spirited into location by the very helpful staff.  We were also standing in a group of people that nodded their heads when I called out a title; one of whom was a fellow in  full  red serge suit with Elvis hair style and sideburns in over eighty degree heat. 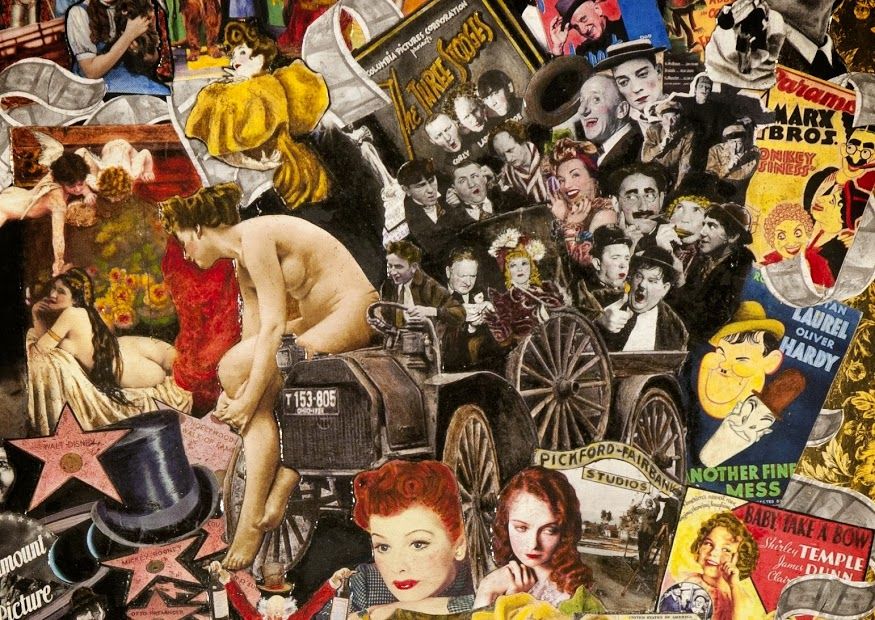 Books on screen history, actors and  genre are nothing new.  The  resurgence of  hard covers  from vintage printing with bright book jackets has a special allure.  I would love  to find a  first or vintage edition of biographies such as Errol Flynn’s MY WICKED WICKED WAYS.   It is also debatable if  Mary Astor’s infamous THE PURPLE DIARIES actually existed or is merely the stuff of bedroom legend.  Pat O’Brien’s hardcover bio  THE WIND AT MY BACK is available for purchase on line as a  vintage book.

Books such as the original stories of  films also abound if you look.  I was given  a copy of  Guy Fowler’s novel  THE  DAWN PATROL that contained stills from the Richard Barthelmess  version,  produced eight years before Errol Flynn took flight.  I also came upon a novelization of  THE BRIDE OF FRANKENSTEIN by Michael  Egermont. 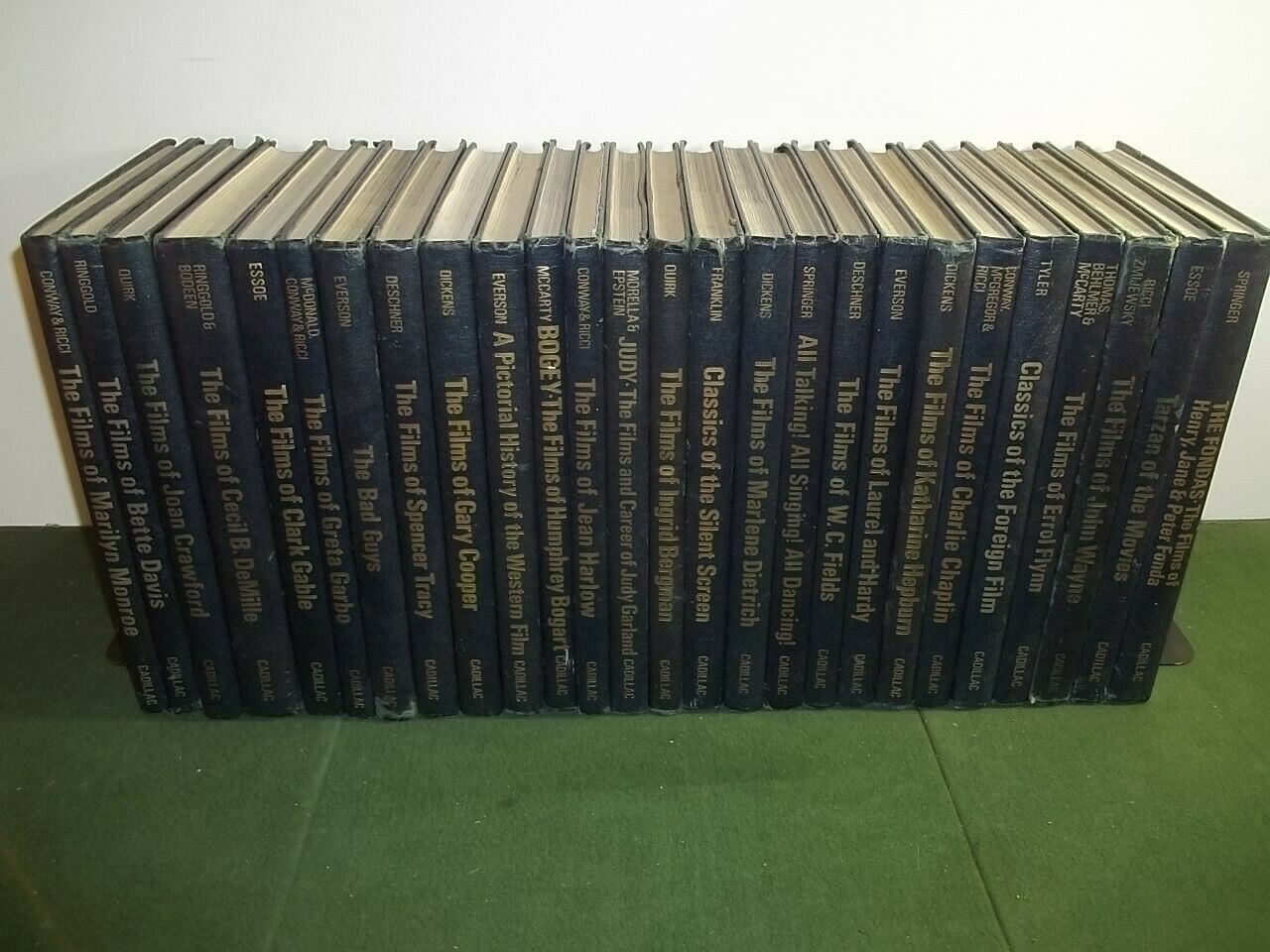 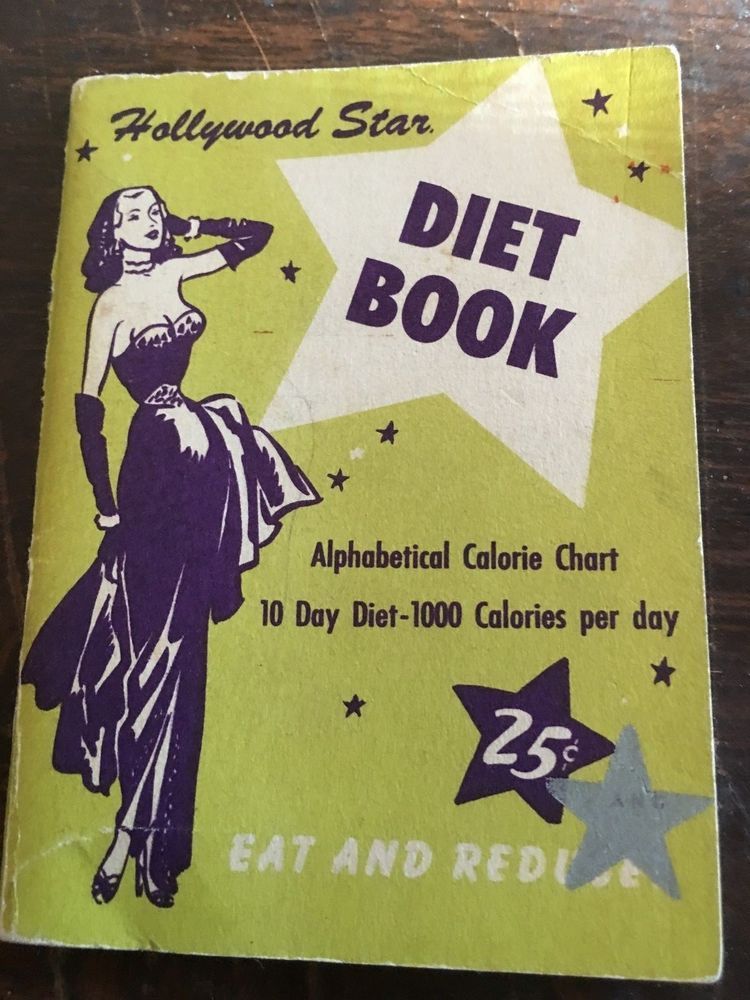 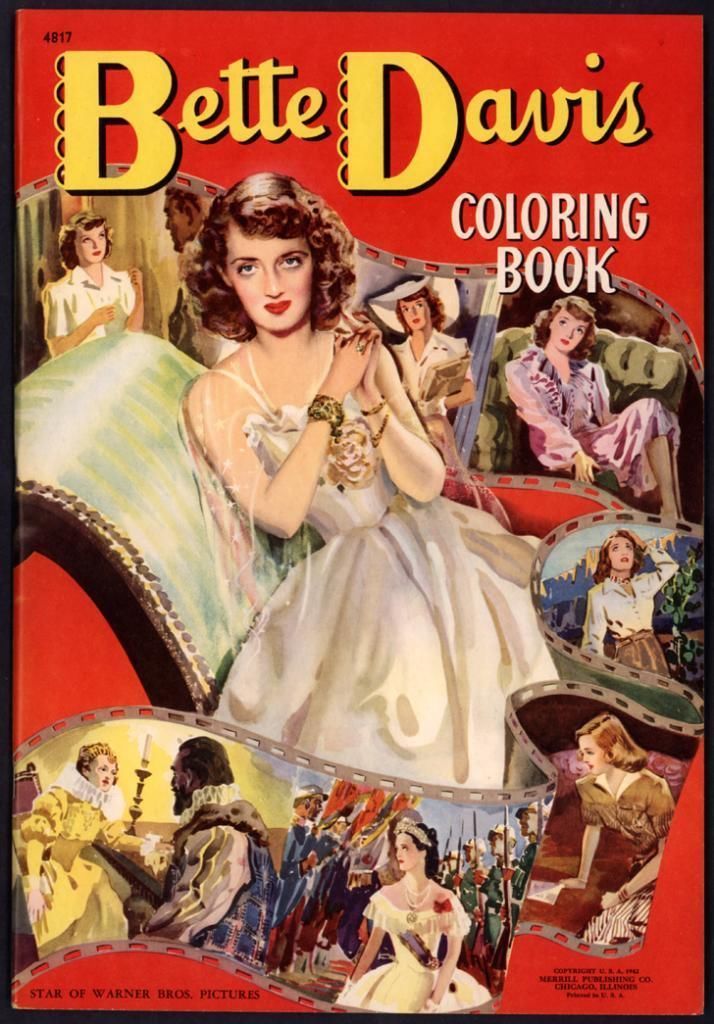 When you get these vintage books, they may be a  bit  bashed up or have dangerously  small print: you are in for an adventure.  Silly to say, but sometimes the odor of the old paper in a book can be a bit like exploring an ancient ruin.  I  suggest that you feel closer to the source of the Hollywood myth.  The  fountainhead,  if you will, of what many of us  enjoy about Hollywood and its myths are the  stories.  You might get sanitized versions of people’s lives and places; however, that offers a bigger picture of a person or place by seeking various editions of a  biography.   These  materials were monitored by the studios at the time, so one gets different  interpretations and sometimes omissions in the text. 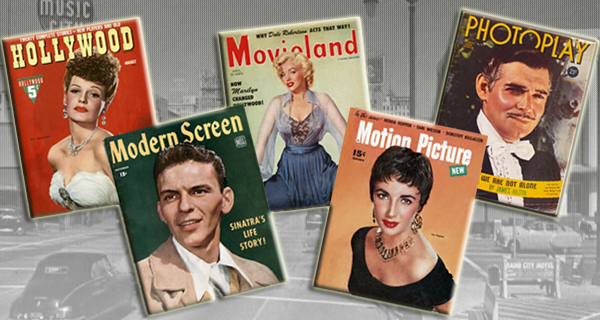 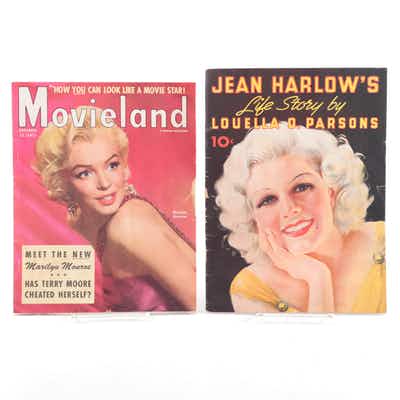 Let’s not  forget the  vintage books in the world of  new  editions, startling new  evidence of events in  Hollywood.   It’s  great fun to prowl the shelves and  suddenly find something.  I  haven’t even mentioned vintage  fan magazines and  film scripts, either.  Read on  if you get a chance.