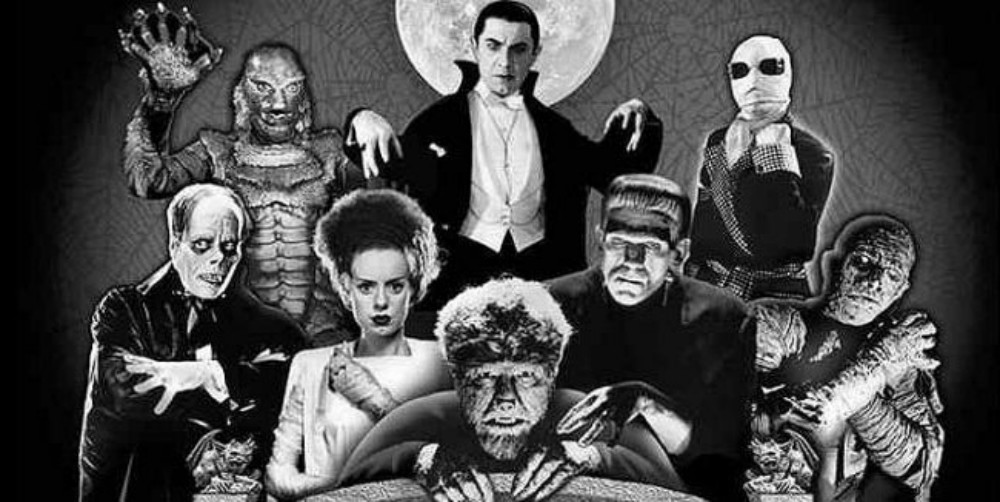 The following words are a shameless plug as they appear in my current ebook and soon to be print SCREEN AND SCREEN AGAIN.    Not much change in Halloween which has just passed us by except the people.  Who would have dreamed of a  24 hour channel for Classic film that would thrive and bring people together.   However that channel in question does reflect societies  slightly homogenized look at Art as it excludes most of the world from its BACK LOT services due administration costs.  These  matters have not been dealt with in several years prompting on to think of BACK LOT as closed door community. 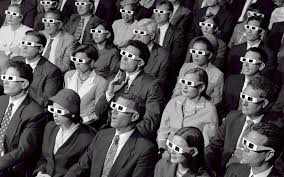 Television has taken over from film as the chief ground-breaking media to deliver horror.  The   large amount of supernatural television series which many know already, gets the viewer every week or every month with new tales of terror.  The monsters have progressed a long way from the days of Shock Theater.  Then of course, one has the rise of Specialty channels bringing content of various styles to be viewed anywhere, anytime. No hunting in the TV guides for these titles.

Film all over the world showcased various horror tales.  Released in sub-titled or the hideous dubbed versions brings stories from India, Mexico, Iran, Latin America, and Europe to your theatre or DVD/Blu-Ray player. These pictures often touch on dark areas beyond North American subjects, as they are often made by independent film makers.  Indeed, independent film-making as a process, plus sites such as Vimo tube and others, deliver these creative and not-so-creative examples right to your device of choice.  Conventions where horror fans get together are often flooded with film entries and fiction entries as these gatherings become showcases for new work.  The trouble with this flood of material being that sometimes there is a lack of knowledge of film-making skills such as pace of actors, and often a dependence on creating special make-up effects for the sake of doing them because they are cool.  I suggest that somewhere out there a new crop of film people will emerge.

Mainstream horror is another matter, as it tends to concentrate more on creation of franchises. I had watched THE NUN (2018) having no idea it was part of the Insidious franchise. 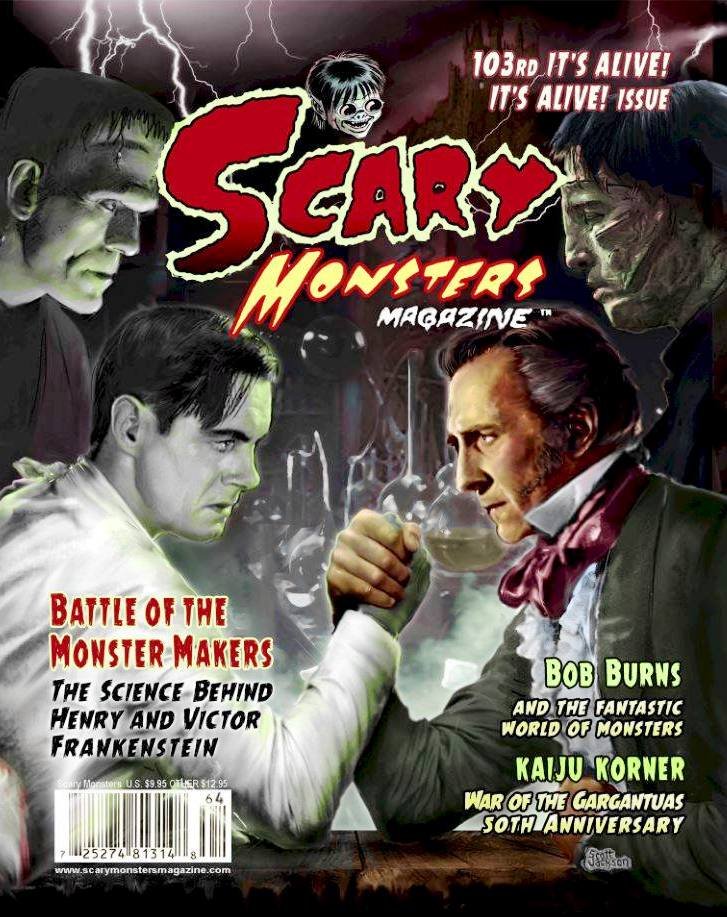 The lowly newsprint magazines, with apologizes to SCARY MONSTERS (which is a darn fine magazine), have evolved into glossy, large-format books.  Magazines that disappeared from print have made their return.  The electronic magazine, which I think works more than the eBook, has opened up the forum for writers and coverage is at an all-time high.

Comics and graphic novels have blossomed, with horror titles growing as monthly stories. Even established characters such as Archie have their own horror series — which is actually pretty cool with Jughead as a werewolf. 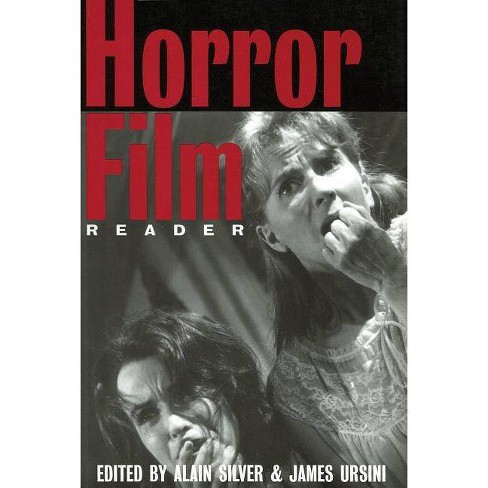 Books of studies of the genre, which once only went up to the TEXAS CHAINSAW MASSACRE (1974), now abound on shelves.  Authors such as Gregory William Mank, Jonathan Rigby, Kim Newman, and David Skal have produced wonderfully researched books on actors, behind the scenes books, and studies.  These join the dog-eared copies of Carlos Claren’s AN ILLUSTRATED HISTORY OF THE HORROR FILM, Drake Douglas’s HORRORS! and Dennis Gifford’s  MOVIE MONSTERS on shelves of fans, along with many others by current film people.   Academic courses in Gothic Literature and the Horror Film are taught in some schools using the seminal collection of essays called HORROR FILM READER by Alain Silver and James Ursini as one text book