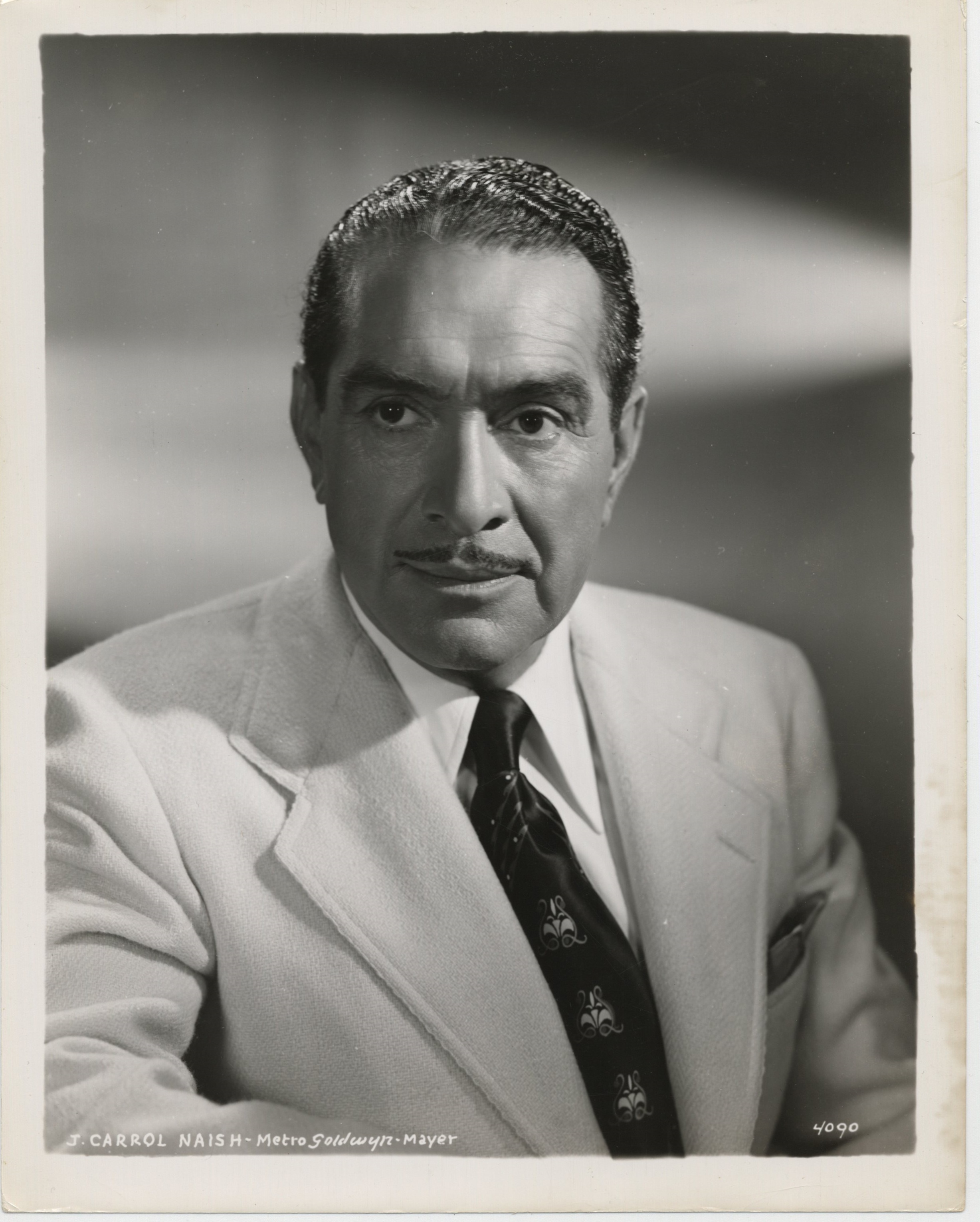 The Horror pictures of the Golden age are could be like “Diner food’ to  ‘ serious film goers or  Movie gourmets.’  If that is  so then  side dishes you get with a  diner meal add to the being filled up.  If the lead actors and central story are the ‘meat ‘ of the picture then those that circulate in and around that make  it  stronger.  Dwight Frye and J. Carol Naish were two of the very best  not only in the Horrors but also as actors outside that.

Two actors  with similar career paths – J  Carol Naish and  Dwight Frye – make for an interesting yet divergent story.  Both actors played hunchbacks in the Universal Monster cycle of films.  Naish’s work as Daniel in the 1944  monster rally HOUSE OF FRANKENSTEIN  was a sympathetic, loving, seeking- a- cure fellow. Dwight Frye’ s Fritz was the sadistic torturer of the Karloff Frankenstein Monster in 1931. Naish and Frye were bound together not only by that but by type casting throughout their careers.

A house is not a home without a few friends. This is exactly what Universal Studios did when they gave us the HOUSE OF FRANKENSTEIN (1944). 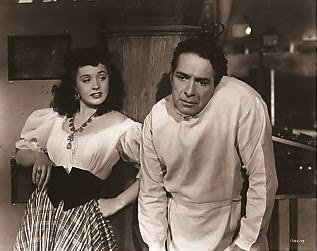 In HOUSE OF  FRANKESTEIN there is a sequence when we head to the Village of Frankenstein where Daniel rescues a Gypsy girl Ilonka (Elena Verdugo), and where the Frankenstein monster (Glenn  Strange) and Larry Talbot, the Wolf Man (Lon Chaney Jr.)are both revived. Each is promised a cure as they head to Nieman’s lab in Vasaria.  Daniel falls in love with the Gypsy girl only to find later that she had eyes for the tormented Talbot, who wants to die.  Whips fly, the Wolf Man rampages, and love rears its ugly head in the form of a silver bullet along with the skull of the revived stumbling monster in a climax that has that old sinking feeling. 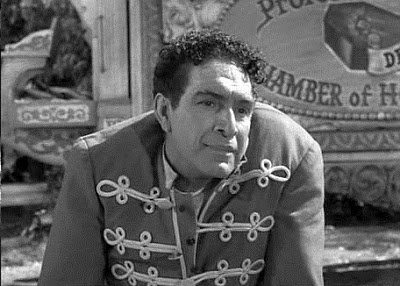 Well worth a look for Boris Karloff, leering with his voice (Daniel’s death scream is actually Karloff from Son of Frankenstein) and J. Carol Naish’s sensitive, if limited, work as Daniel. 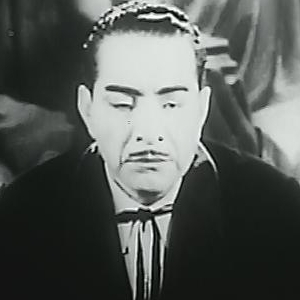 Naish had tremendous dramatic stage experience from Paris and New York in a variety of roles. Limited screen time and playing such nefarious characters  as the ‘evil foreigner’ in low budget serials and  the CHARLIE CHAN film series due to his exotic looks put him in limited company. 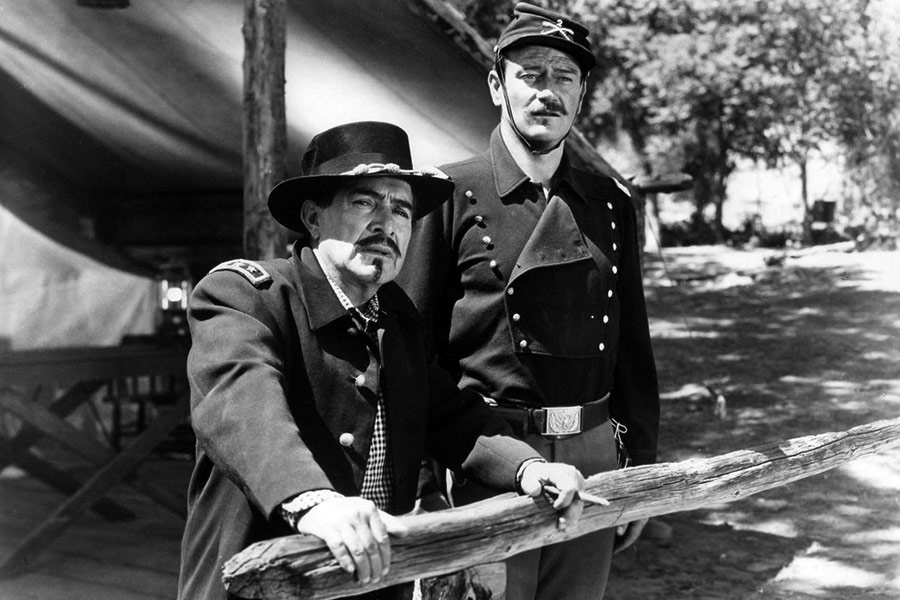 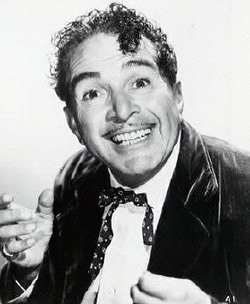 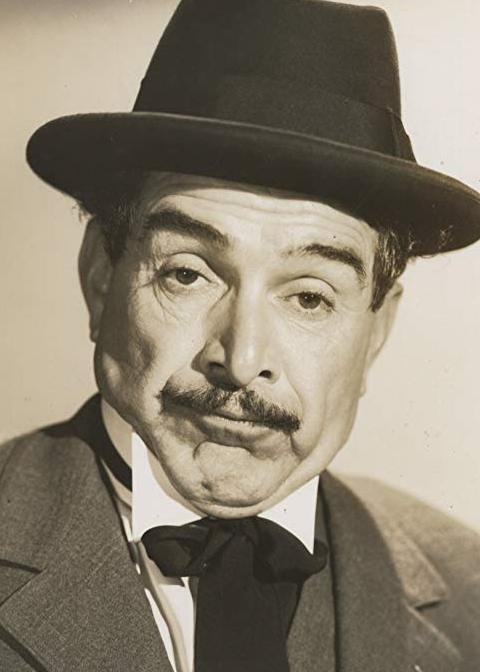 He was employed yes, someone you would see in many films, but not know his name.  Naish also had a rich speaking voice and narrated many  pictures  without screen credit.  Last role that I saw him in was  as the wheel chaired   Doctor Frankenstein aka Doctor Duryea  in the cheapie FRANKENSTEIN VS DRACULA in 1971. 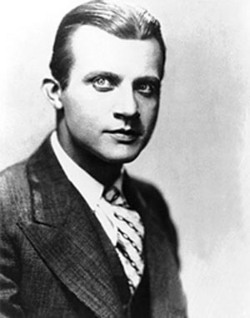 Limited work seems to be the order of the day with the career of the one and only Dwight Frye. We all know him as Fritz, the perfectly demented hunchbacked  assistant in  James Whale’s  1931 FRANKENSTEIN, and  Renfield in DRACULA from the same year.  Still some will know him from the Alice Cooper song simply called  THE BALLAD OF DWIGHT FRYE from the early release ‘LOVE IT TO DEATH.’   Even more so then Naish, Dwight Frye has become a cult figure of the Universal horror films playing  crazy, unstable individuals often on the verge of cracking as personified by Frye’s unique high pitched delivery. 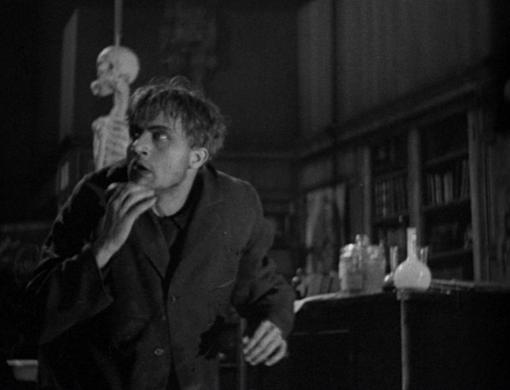 Naish had a longer and  more varied career then Frye as the latter found himself pigeon holed in roles that he detested. Boris Karloff once said that he didn’t mind being typecast as it kept him working when others had faded. Frye yearned for the success and the versatility he showed in Broadway productions;  beginning as a juvenile lead progressing to larger and varied roles including originating the role of The Son in Luigi Piradello’s 1922 production SIX CHARACTERS IN SEARCH OF AN AUTHOR for director Brock Pemberton, with whom he became a favorite.  I remember this play as it is one of the  staples one studies  if one is in a theater history or drama class.  All these roles Frye did went unnoticed by Hollywood. His roles  were either viciously chopped  as in SON OF FRANKENSTEIN (1939), when  the production was  switched from Technicolor to black and white to being  truncated as in the subplot of Karl  in BRIDE OF FRANKENSTEIN (1935).

If you are an actor in a genre or have a certain look is what happens when that look or genre goes out of style – which happened to Frye. He was not a versatile as Karloff was in terms of comedy, nor did he have a voice which lent itself to the narration of mystery stories and children’s books.  It is not fair to say he was not as good  as Karloff as Frye was never given a chance.   This lack of chance doomed him like Lugosi, who was reported to have never taken the time to learn English but to have learned lines phonetically in the beginning.  Dwight Frye,  like Lugosi, came from the stage where they played a great variety of characters yet were trapped in the public persona’s of Boogeymen. 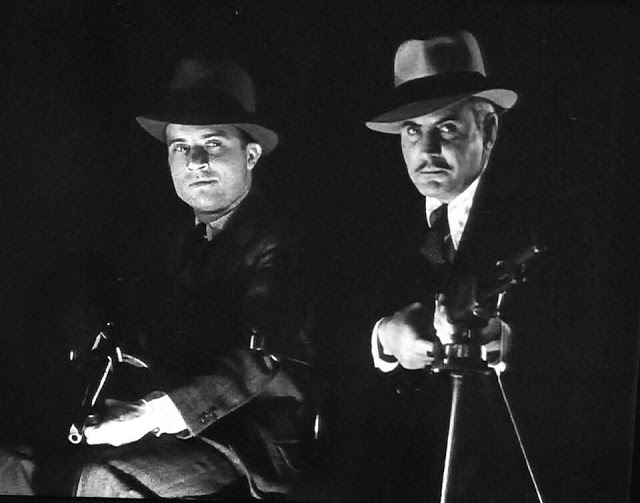 Frye played a succession of bit roles often uncredited in gangster pictures, mystery thrillers and of course, horror pictures of the B variety.  This forced him to work outside of  film as an aircraft drafts person for Lockheed. Frye was quoted as saying (in the 1930s, regarding his typecasting):

If God is good, I will be able to play comedy, in which I was featured on Broadway        for eight seasons and in which no producer of motion pictures will give me a chance!         And please God, may it be before I go screwy playing idiots, half-wits and lunatics on     the talking screen!

Dwight Frye was a Christian Scientist and concealed a heart condition that claimed his life while on a crowded bus returning home from seeing a  film with his son. Ironically, Frye had just been cast in a big budget picture ‘WILSON’  about the life of Woodrow Wilson, to be directed by Henry King  in the role of Secretary of War Newton Taylor due to his physical resemblance.  It could have been a role that finally broke Dwight Frye out of the horror mold.

J Carol Naish and Dwight Frye both played hunchbacked characters in the Universal Horror films and both lived with missed opportunities. One wonders how many other actors were given the same treatment. There are people that made entire careers out of playing policeman, bar tenders, storekeepers, judges, reporters and, in this case, lunatics.   Naish’s and Frye’s roles  in film were inherited later on up to the  1970’s by Elisha Cook Jr, who became the  eternal “fall guy.”  Cook was  either killed off early, supplied the red herring in a  mystery, or was simply the stooge in a bigger plot. The pictures these and other actors made are in are richer for their contributions.   I  do  enjoy well done ‘Diner Food’.