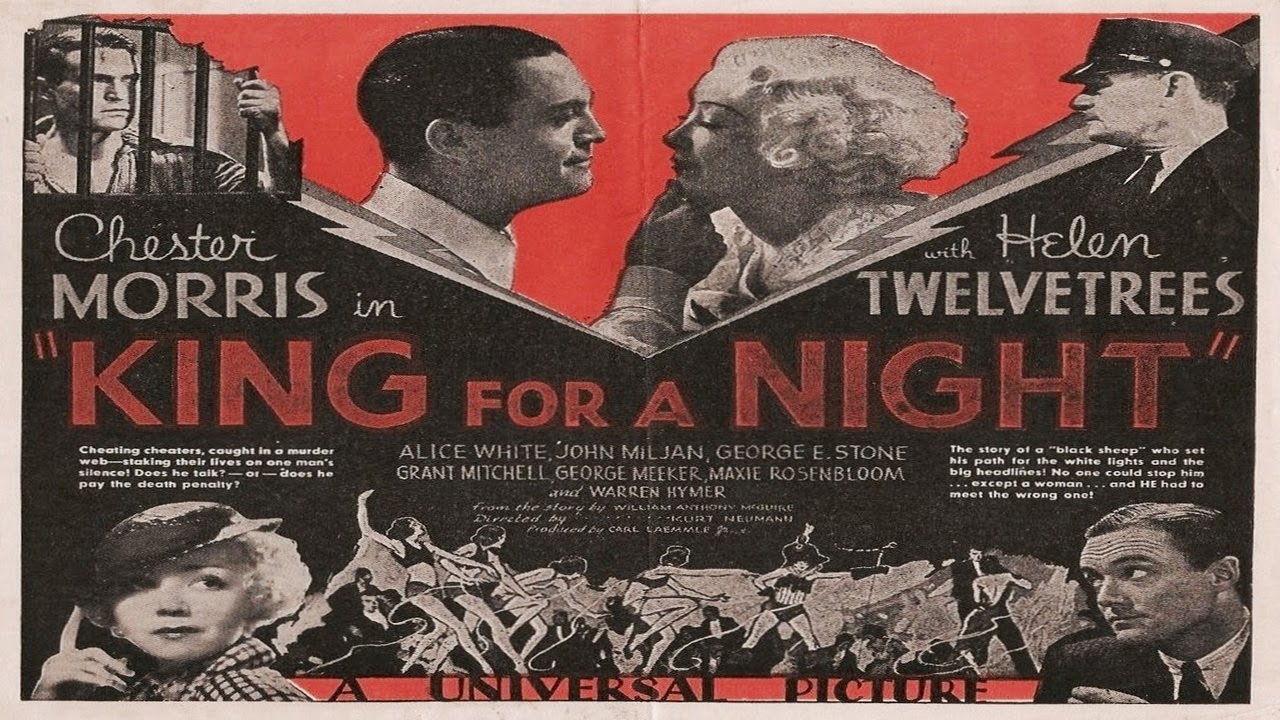 Stories about quick jabs and combinations get to me. Boxing has figured a lot in film.   It is a double edged blade as the fight game was depicted as a last resort for poor people or a dubious game of revenge controlled by nefarious folk that doesn’t end well.  It does not help that I am currently reading TCM NOIR ALLEY host Eddie Muller’s splendid crime novel THE DISTANCE.

Fighters have enjoyed a checkered portrayal with actors John Garfield, James Cagney, Errol Flynn, Paul Newman, even Elvis Presley, in perhaps his best role next to KING CREOLE (1958).   The winner is the totally at home underrated Robert Ryan.  Ryan played Bill (Stoker) Thompson in perhaps the best little boxing film ever made titled THE SET UP (1949). Chester Morris gets his chance to put on the mitts in KING FOR A NIGHT (1933). 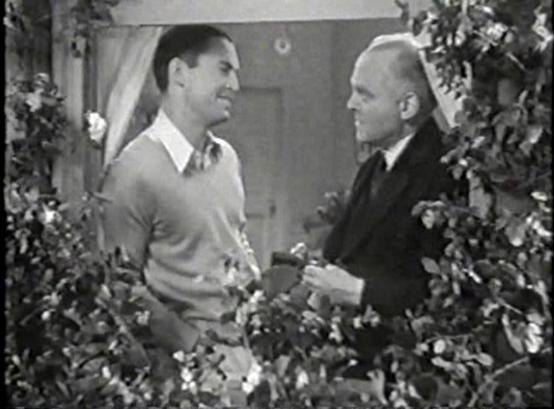 Kurt Neumann weaves a sentimental, effective pre-code story as Morris plays Bud Williams, who is the son of a minister (Grant Mitchell). Bud and his sister Lillian (Helen Twelvetrees) live a pious life.   The two get checked in bed each night by their father.  Bud has father/ son chats at night like Andy and Judge Hardy.  Bud promises his father he is off women when discussing his weakness.     Promises to follow the way things are done and keep his good, honest job. 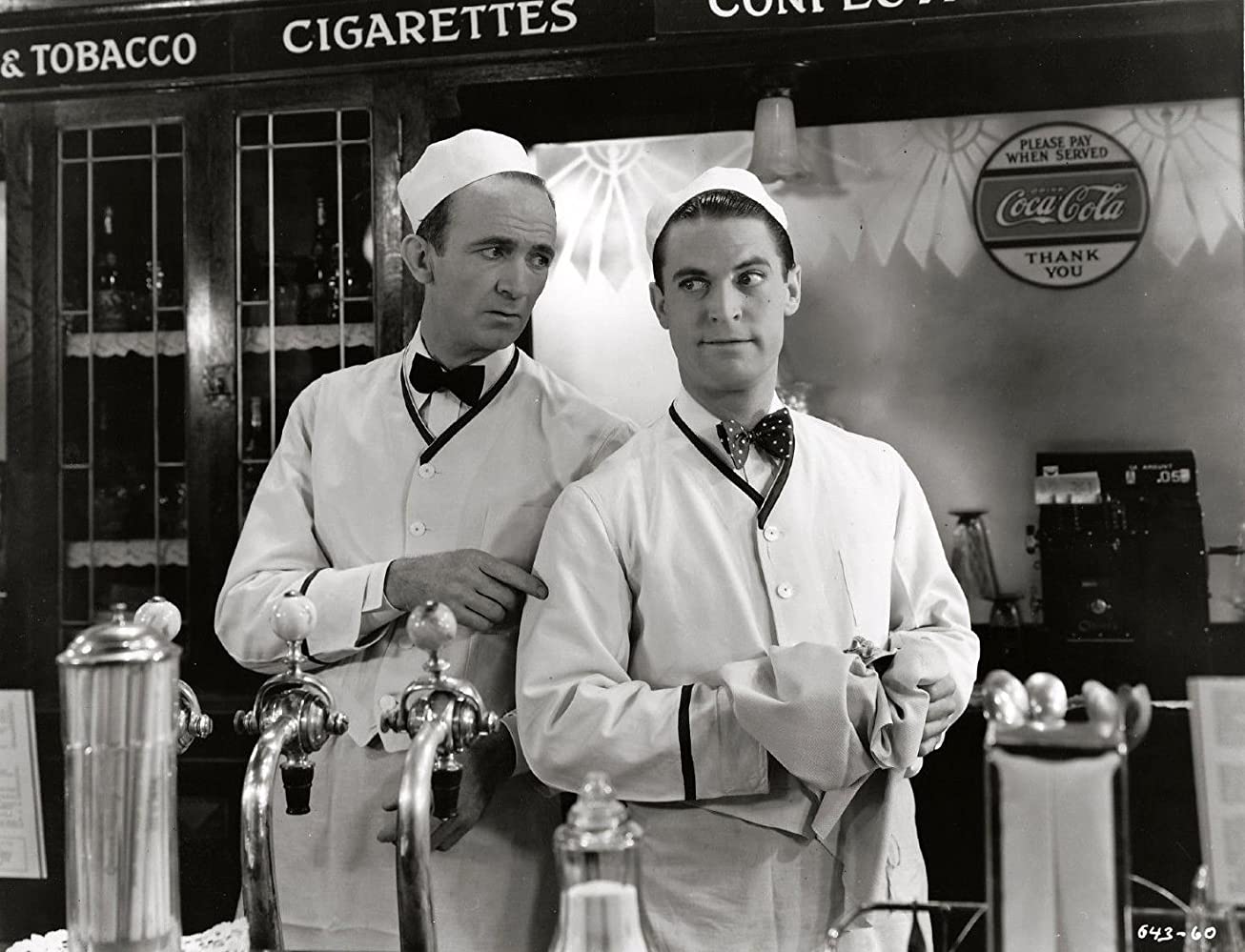 However, Bud has a quick temper and fists to match. Such a combination gets him in trouble on a regular basis.    His punching power is discovered behind a soda fountain one day as he levels a champion fighter for the second time with one swing when he stuffs ice cream in the face of a flirty girl who he thinks is two timing him.  The ice cream and the fight gets Bud fired from his soda jerk job and sets him on a course into the fight game and New York City. 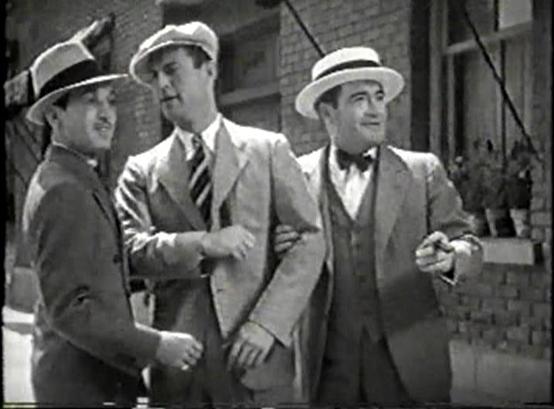 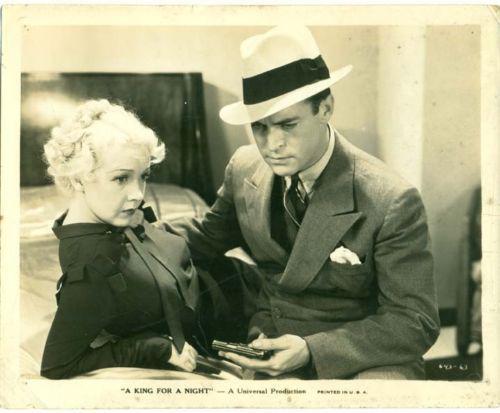 Lillian follows Bud there to seek her fortune in a different game of the theater.  Bud confesses he hasn’t been doing too well in the fight racket. He has been sending letters home to the contrary.  The brother and sister agree to work together to make things right.  While working as a soda jerk again, Bud meets Evelyn (Alice White), a showgirl herself, who helps Lillian land work for Walter Douglas (John Miljan), one of those shady Depression-era businessmen.   Douglas has a stake in the fight game and uses his influence to further Bud’s career in exchange for favors from Lillian. 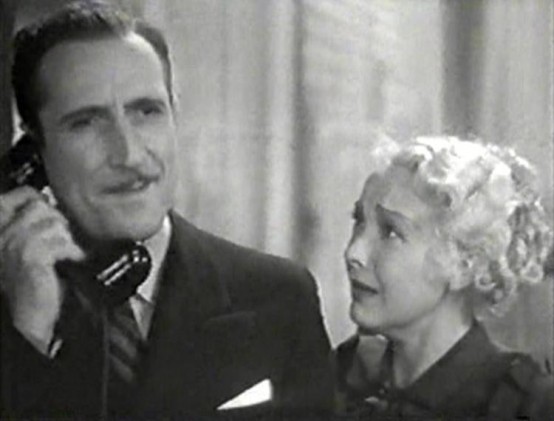 Events change the cost of what the fighting life can bring as murder and mayhem ensue.  The result is prison for Bud and a non-commuted sentence to die in the electric chair.  This sets up one of the finest scenes of this nature for me with Grant Mitchell and Chester Morris shot in profile talking as father and son and finally minster and condemned man. 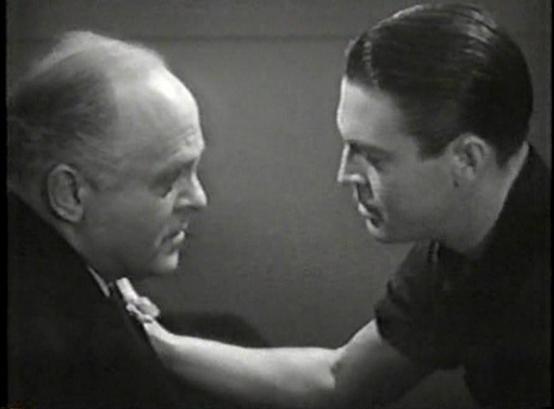 Nice touch when Bud is walking toward the death chamber with his Father, nodding to all the fellow convicts softly saying, “This is my Dad. Isn’t he game?”   This is not the same as James Cagney/ Pat Obrien’s famous walk in ANGELS WITH DIRTY FACES (1938), yet equally effective in a subtle way. 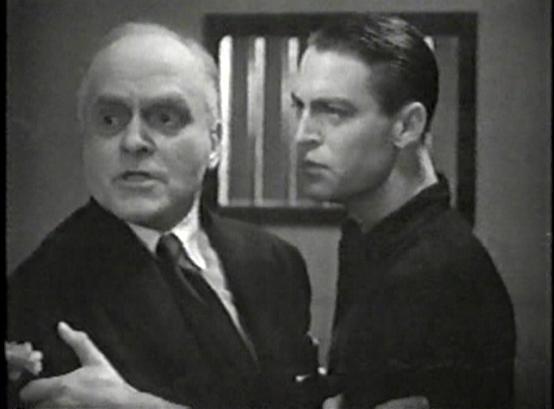 Chester Morris does what he is supposed to do as a pre-code leading man.  Mind you, he was solid in other roles, particularly when delivering rapid fire dialogue.  He can be tough and tender plus he physically looks like a fighter of that time with big shoulders and lean muscles. This may have been just another film for him, but he does a solid job. 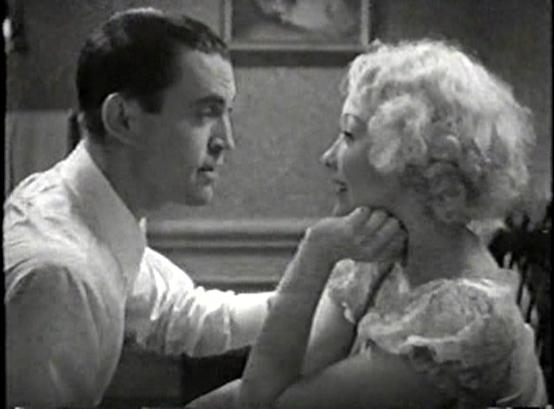 Helen Twelvetrees is actually not on screen much at the start, more in the later half in New York.  Perhaps this was trying to kindle interest in her. She seems slightly out of place in age next to Alice White.  Dancing sequences look good for the time. I could not help wondering if the actors in Alice White’s love interest role of Evelyn and that of Bud’s sister Lillian were switched.   I think it would have added another dimension to the story of Helen Twelvetrees if she was the dancer, much the same as Gladys George as Panama Red in THE ROARING TWENTIES (1939). Alice White with those ‘bow tie’ lips and openly sexual mannerisms would be a different Lillian.

KING FOR A NIGHT (1933) is pre-code, so there are some openly permissive moments.  The relationship between Lillian and Bud seems uncomfortably close at times with lots of kissing and other closeness.   There is physical violence to women in film with punches landing on them and full slaps. These are not gratuitous moments, they are essential to the story and in context for society at that time.

There is a rather terribly handled portrayal of a fighter called ‘Goofy’ (Warren Hymer), who has “scrambled brains from too many shots on the button.”  Goofy, a former champion, is present for comic relief as he throws frantic punches at a mystical opponent every time he hears a bell. It is an unfortunate way to portray people of this nature; but, it is the way things were done.

KING FOR A NIGHT (19330 was produced by Universal Studios, perhaps trying to emulate Warner Brothers by taking a gritty story from today’s headlines.  Good entertainment with solid cast, music and sets with the action moving quite fast even with the mixture of fight footage edited with the actors.    This picture is a rarity now. If you do find it, you see a something little different about the fight game.

Eddie Muller’s book THE DISTANCE is so well written you can smell the liniment. 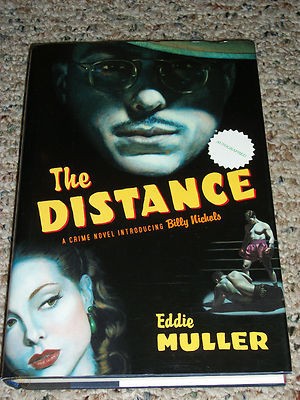