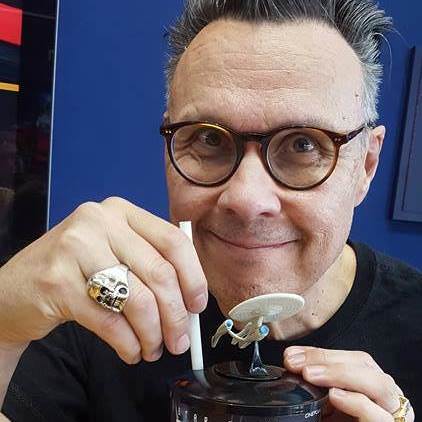 Once worked in television as a commercial writer/ Director.

Writer of the SKELETONS IN THE CLOSET  site covering aspects of the Horror Genre from Books, Comics, to Film old and new.

He has previously written for WE BELONG DEAD and  MONSTERMANIA magazines, The Spooky Isle UK website, Horror hound and  Turner Classic Movies.

Published Book  of own writings titled SCREEN AND SCREEN AGAIN:  ESSAYS ON THE HORROR FILM on amazon world wide plus contributed to other genre  books.

Terry is member of  The Horror Writers Association, Classic Movie Association and  Dracula Society in U.K.

2 thoughts on “About Terry Sherwood”