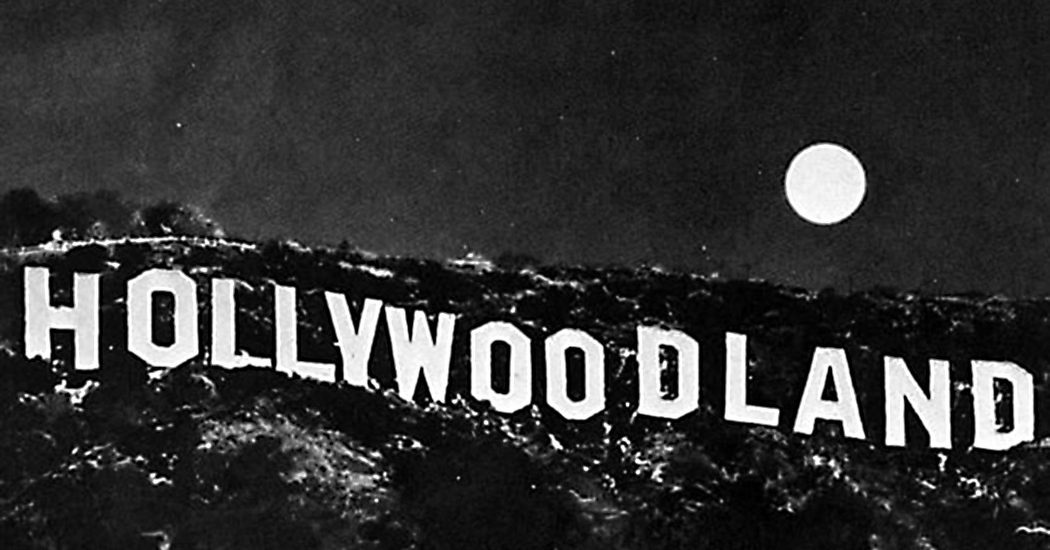 STARDUST AND SHADOWS takes a brief break from our content to offer an opinion on the troubled institution for film fans which, of course, is the Academy Awards. Unless you live some place where there is no news or frankly you really “don’t give a damn” you would know that the Academy Awards are having a poor go in the media. Is this really the case? Yes,it is. As I see it, it is symptom of a large issue of audience apathy and lack of change.

The lack of change aspect is more than nominating women or giving people other than white males a chance: simple solutions on the surface. Make no mistake; this needs to be addressed but the troubles go deeper than that. I will say that Director Paul Schrader, who commented a while back on film making was partly right when he said: 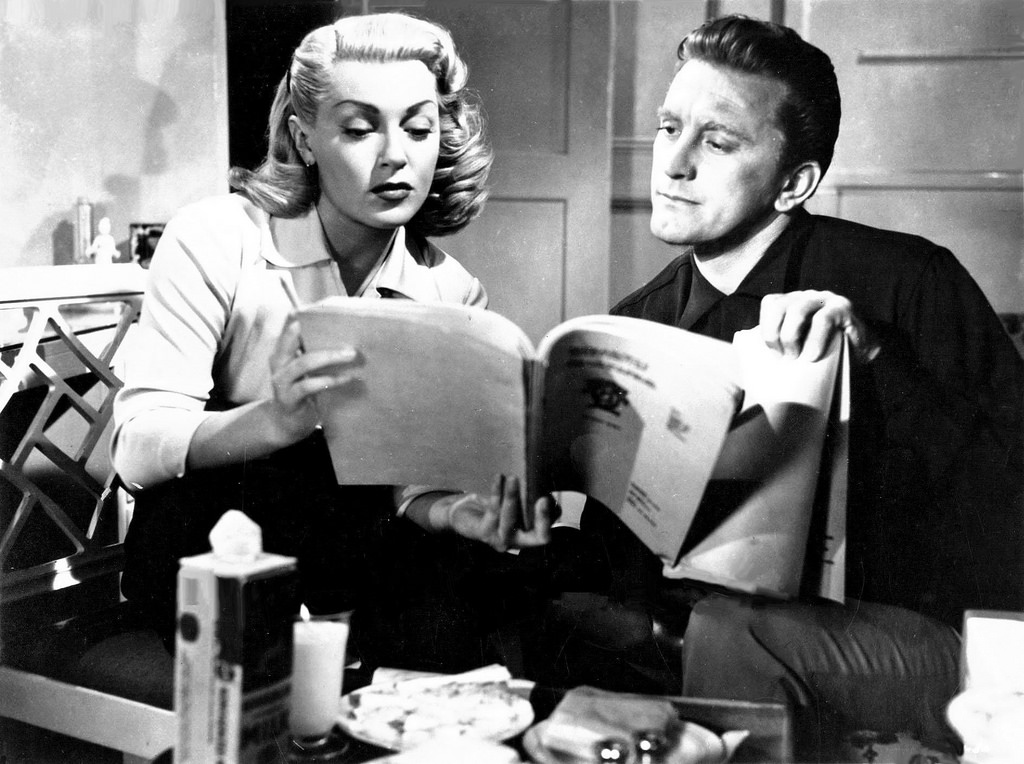 This may seem like the grumblings of a grumpy old man about young people not being “cinefiles,” yet he is essentially correct. You should not have to study film to enjoy it or know the history of every studio or star but it helps enrich the experience. Some people do not care. Movies are entertainment to laugh, yell, and leave when the end credits are running while wearing their coats that they don’t take off. 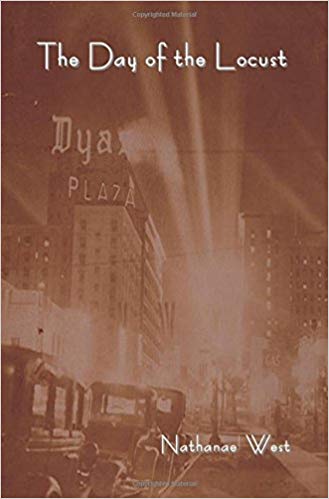 The market for film is world wide and delivered on all sorts of different platforms, from streaming sites to specialty channels to cinema houses and festivals. You will get people watching that are interested, however, when the availability is open more you get those that are not. The difficulty is when those that are not somewhat discriminatory in viewing begin to dominate which translates into blind acceptance. Film has created this market: huge cash cow. Yet it doesn’t know how to deal with it. 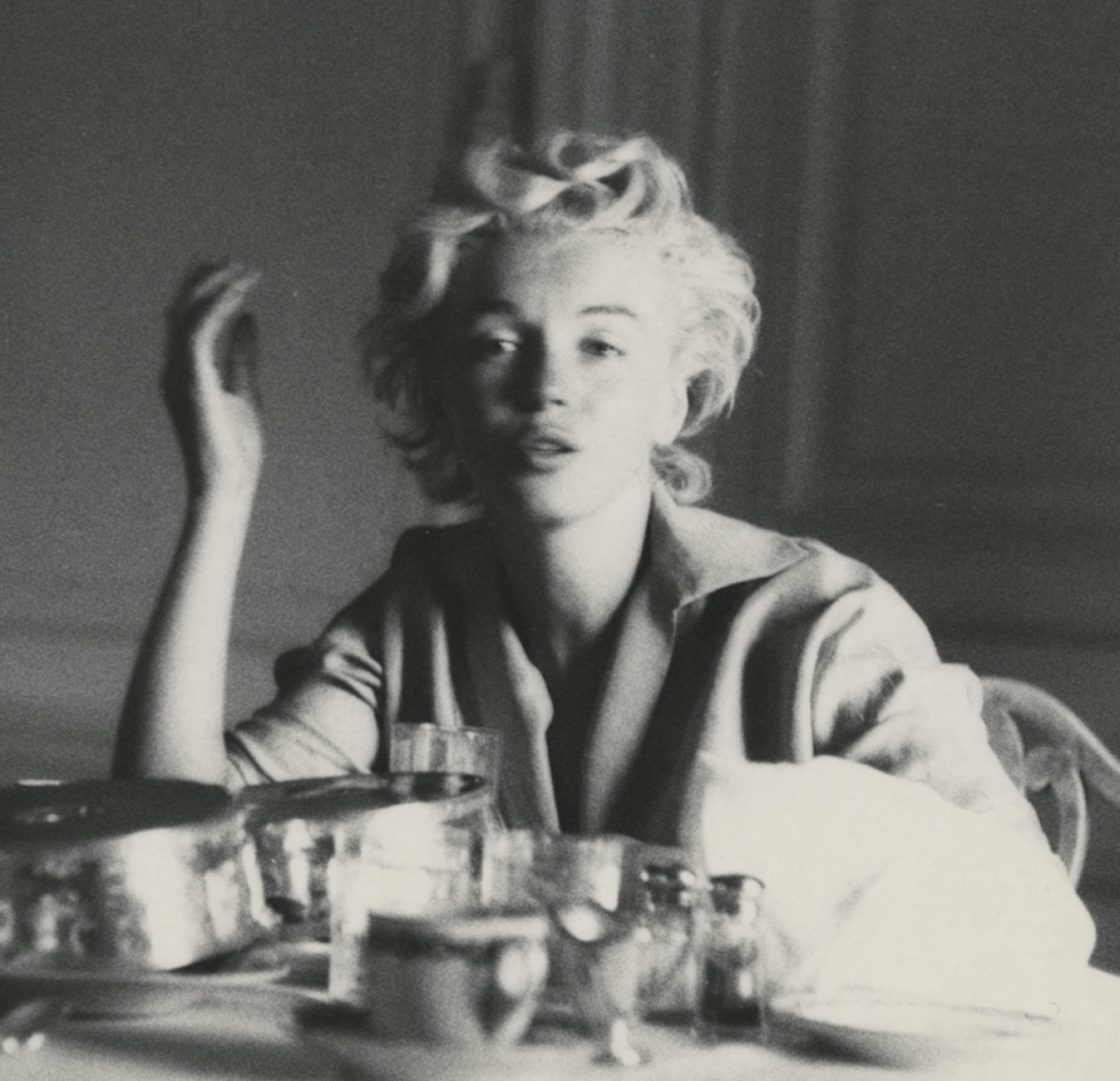 How does this effect the Academy Awards? Well, it creates the “fire storms” that make the awards not worth watching for some people. The awards themselves don’t do themselves favors as the show has become a three hour plus attempt to legitimize ourselves presentation designed to show off designer clothes, jewelry and pump new releases with trailers on television. It now caters to the cash cow audience that Hollywood has created. 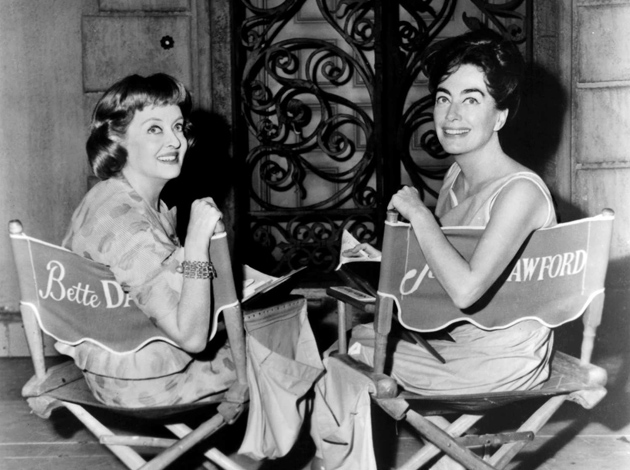 The art of acting is reduced to reacting to CGI effects or being under piles of make up because the behemoth audience requires this kind of engagement. Hollywood has made the intimate drama of two people say of more with a meteor coming to destroy them nothing less then an Art House film which alienates those that don”t care. We speak of lost Hollywoods. This isn’t yesterday. It is the rapidly accelerating today so we need to make change at all levels.

Many don’t watch classic film because it’s in black and white. Many don’t watch foreign films or silent pictures because they don’t want to read their movies. These are all symptoms of what Hollywood created when its made that not caring cash cow audience. 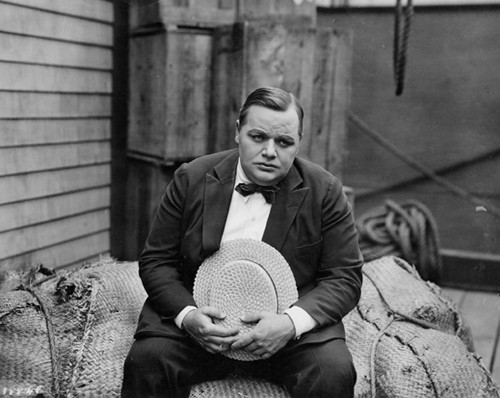 Solutions to this would be a long and hard road. Hollywood has created a generation or more of audience by not seeing what is around them and not evolving the product. We need to lift this archaic content and viewing restrictions that some countries have. Film is world wide; not just one country although it seems the American model (meaning Hollywood) dominates. It’s a new version of an old problem of the major studios owning the theaters and block booking, except it’s not just the neighborhood that’s up for grabs.

The beautiful part of this is that somewhere someone will see the product on a new platform and be inspired to become a film maker in some capacity. We needed to make this accessible by not having so many restrictions or centralized production.

Production companies really do not listen to people even when they say they do or open large creative centers. We need to make small films more visible and eligible for an award of some type. We need to foster stronger acting values with real training in accent, body, with tangible roles and situations that challenge .

I will be watching the awards tonight not because I am not a cinefile but because I do care about this story telling medium that is in trouble. I do still believe in the magic time of the Stardust and Shadows. The dowager that is Hollywood survives. 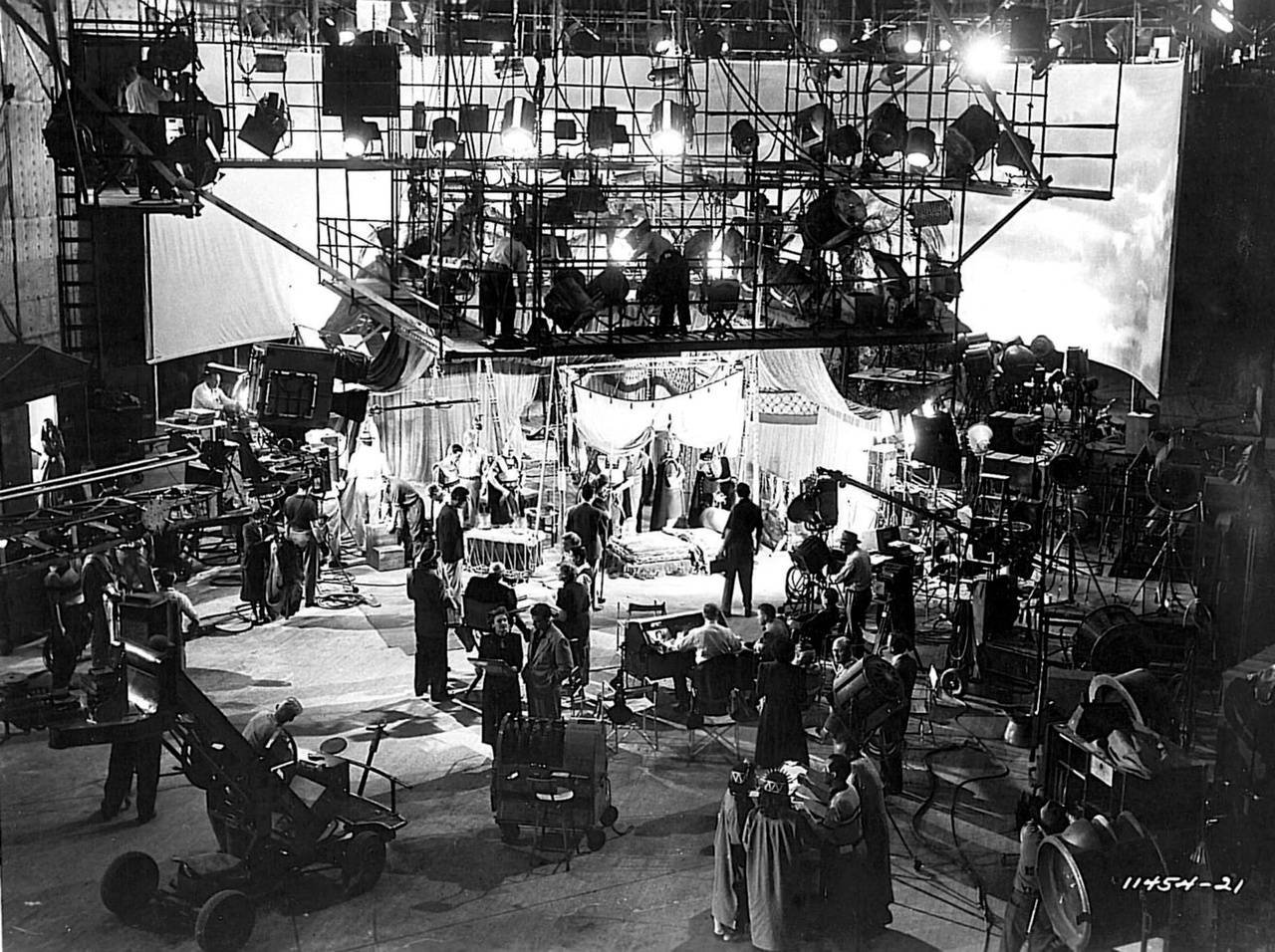 One thought on “OH OSCAR : The real THE BAD AND THE BEAUTIFUL (An Opinion)”