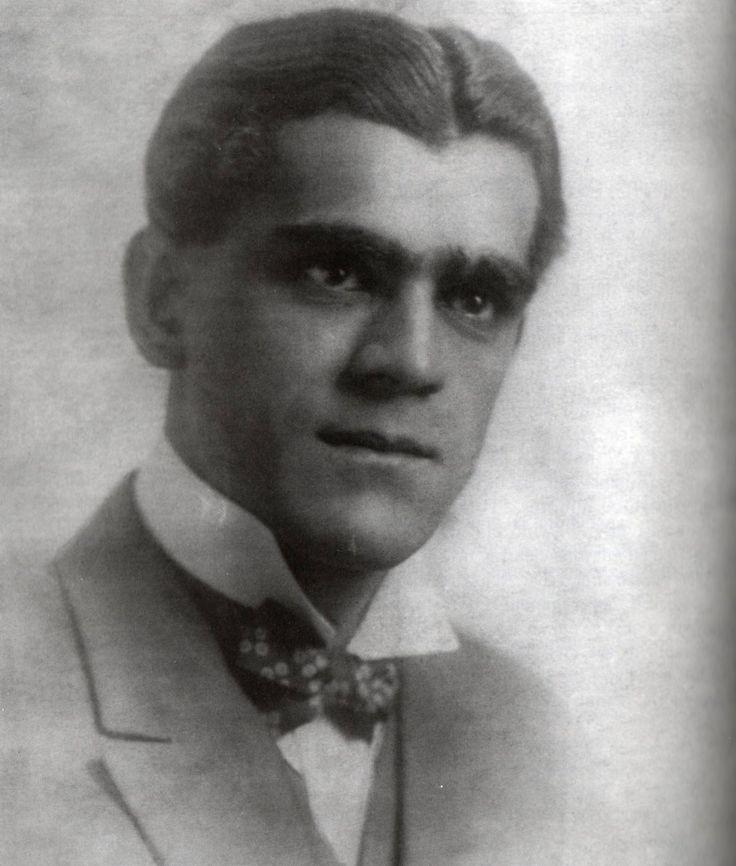 Vampires, werewolves, mummies that come back to life after three thousand years, can such thing be?’

That was the opening phrase that Boris Karloff spoke to you as you played AN EVENING WITH BORIS KARLOFF and FRIENDS  LP record.   English born William Henry Pratt made a startlingly long and varied career of playing men of menace and some not so menacing figures in Hollywood. He threw people into things and off things, strangled and poisoned them yet millions cried when he died in 1969. 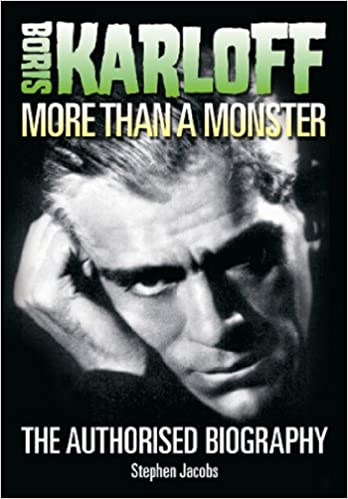 This life has been brilliantly and exhaustively documented in readable style by British author Stephen Jacobs in large volume BORIS KARLOFF: MORE THAN A MONSTER.  Mr. Jacobs  spent  ten years researching facts and following the  trail of  Mr. Karloff’s  life from his  humble beginning  with the complete  approval of  Sarah Karloff  who opened up her knowledge of  her father.  One such little known fact is that young William Henry Pratt   began his journey to Hollywood by spending many years traveling in the vast new unspoiled still British colony of 1909 Canada.

William Henry Pratt decided to become an actor in his native England much to his family’s objection who hoped he would follow in the diplomatic service of the time.  Pratt had the passion from treading the boards in his native country yet on of flip of a coin one side being he would go to Australia the other Canada.  Would have been very different if Australia had been the toss result. 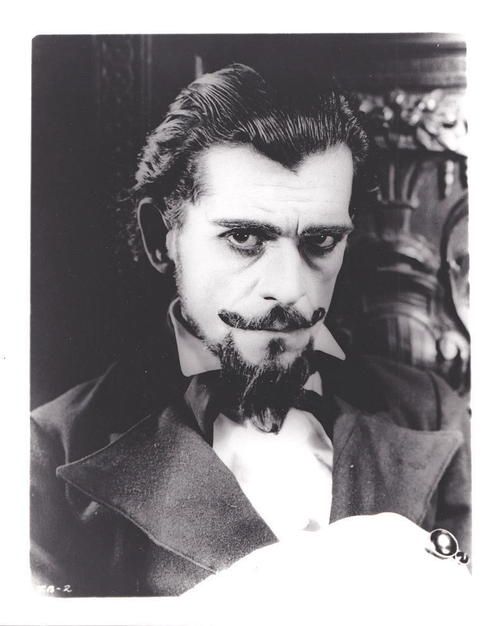 Pratt was to be a farm worker outside Hamilton Ontario yet like most of his adventures did not work out. Turned out the fellow whose farm he was to work on didn’t ask for or need help.  Pratt persuaded him to let his stay on as he was at loose ends having spent all his money.  One wonders of the authenticity of the accounts as Karloff tended to change stories throughout the years, leave out facts.      Stephen Jacobs does refute some of Karloff’s events by saying he could not of found documents stating things to the contrary.

Such were the adventures  in Canada as  Pratt becomes  Boris  Karloff by assuming the name of  character in melodrama  that he performed as he  toured  small  towns  in various theatre  companies  which were the soul  source of entertainment.  Karloff learns the vagabond life of an actor such as staying in rooms when you could operate by school teachers at they were the cleanest.   A domestic Iron was  a useful item  and to be guarded  as one could not only press  clothes  which would otherwise  be  pressed under a mattress, one could also fry an egg on it. 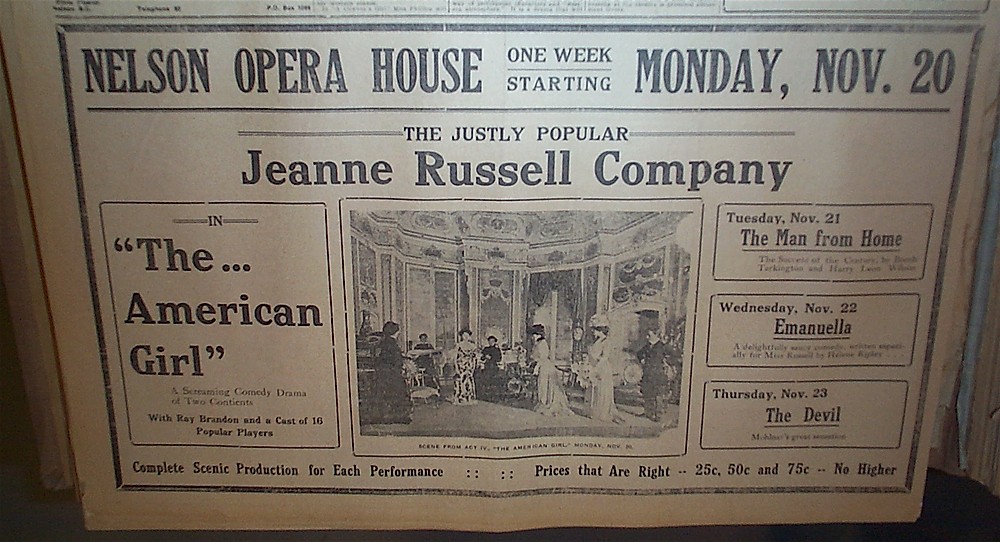 Karloff  had  romances, was  married and  divorced , composed a short  unproduced two hander play in Hardesty Alberta  about a man and  wife.  Karloff was  even caught in  fires  and  one of the greatest  disasters  in Canadian history in Regina  Saskatchewan as a  cyclone hit  destroying most of  the  downtown and killing many in 1912.  The actors stayed on to help the people and rebuild the theatre where they performed later. 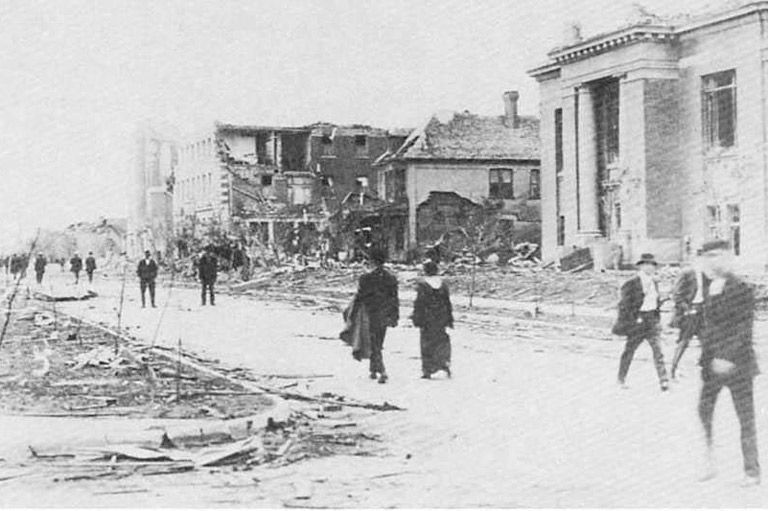 Boris Karloff early years in Canada as a previously undocumented story of an actors journey. The hard work he did in odd jobs when not acting in various low paying companies that would often go bankrupt, set that physical pattern for his work ethic.  It also gave him the physicality to do the roles that would be in his future. When he  did leave Canada for  the  great white  way of  Chicago and the beginning of  his  trek to Hollywood Karloff  would  be  forever linked to the history of CANADA and have a great love for its nature.

Quite a good scene isn’t it? 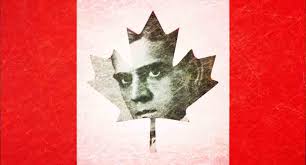